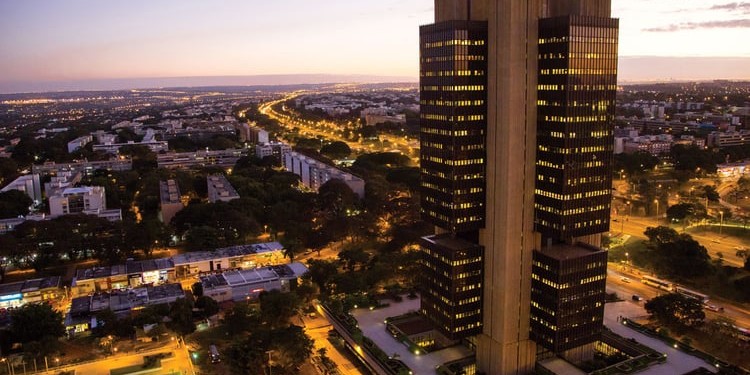 Brazil’s Central Bank has decided to launch an instant payment system, but this time boycotting the services of RippleNet and XRP. The apex bank of the South American country has announced the launch of its own instant payment network known as the PIX coin, which will make customers enjoy low fees and fast transactions.

The PIX coin instant payment launch scheduled for November 2020 will work on PoS terminals, mobile devices app, and online, distancing itself from RippleNet XRP. In 2019, RippleNet started its operations in Brazil and as part of its expansion project, decided to make an arrangement with banking institutions in the country to provide affordable bank transfers with low and transparent fees.

According to the President of Brazil’s central bank, Roberto Campos Neto, the new PIX instant payment network is coming as a result of demand from the public for a fast, affordable, transparent and secure payment gateway. The payment platform is said to run for 24 hours every day to ease the people’s financial transactions and will also be used for the payment of taxes. With this new development, the citizens and residents will be able to engage in various transactions in small, medium and large establishments and make payment with the same payment platform.

Unlike the RippleNet payment platform which is a foreign firm, the Brazilian apex bank is working on encouraging local developers. This is evident in the design of its own blockchain-enabled payment network without the influence or input of RippleNet. The RippleNet platform has won the hearts and trust of several central banks in the international monetary system. The XRP company recently partnered with Egypt’s national bank among its numerous clients and customers.