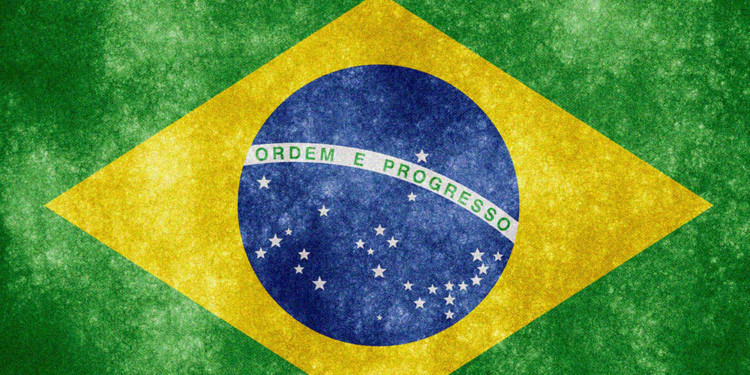 Although not a major hit to Bitcoin (BTC), Brazil has banned a Bitcoin and Forex broker that offers Bitcoin options. The company has been banned by the Brazilian Securities Commission (CVM).

Reportedly, CVM issued a public warning related to the irregularities related to the XM Global Limited via Superintendent of Market and Intermediary Relations. The warning stated that XM Global limited is neither allowed to operate in Brazil nor it can deal with customers in Brazil.

Furthermore, CVM ordered the suspension of the investment offerings in Bitcoin and Forex and its derivate spaces immediately. If the firm fails to abide by then it will have to pay a fine of one thousand reals around two hundred and thirty-nine dollars per day.

Although the XM Global Limited is a leading trading platform, however; forex market has been banned in Brazil and no firm is allowed to sell such options in Brazil. The firm started trading BTC against dollars back in 2017.

As previously reported, the security regulators of Thailand have also warned the public about the scammers posing as legal trading firms of cryptocurrency operating in other countries.

Moreover, the chief executive officer (CEO) of the Zambian Securities and Exchange Commission Chitalu had warned the public about the OnyxCoin digital currency Kwakoo not being licensed.