BOOSTRY blockchain, a brainchild of the Nomura group 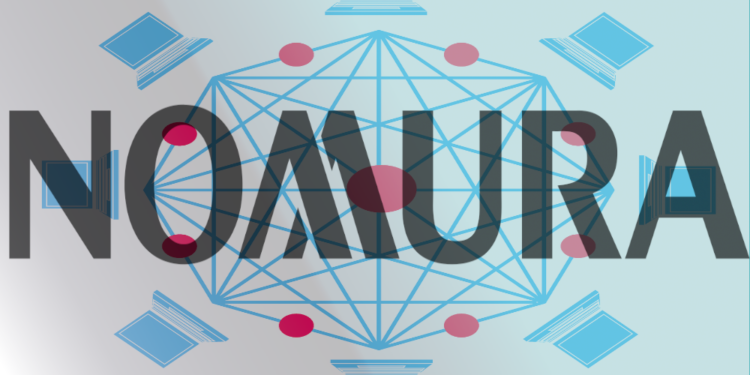 BOOSTRY blockchain starts its life with eleven million ($11M) dollars to keep it from going bankrupt in the future. The capital invested makes one wonder just how much hope and dreams doe this project alone burdens on itself.

Nomura, the Japanese group of companies has Nomura Holdings and the Nomura Research Institute (NRI) working together. They have established BOOSTRY, a joint venture company that will be the base of operations for the future. The idea is to make a stronghold that will allow the exchange of securities using the blockchain network.

The blockchain project between the Nomura group firms has been under development from 2015. Legal work was taken care of in June when BOOSTRY is merely a name given to the firm which represents that very idea at its core.

Nomura Holdings has shares in the IT wing of the Nomura group by one third (1/3), while it also has a reputable bank balance with a net worth of ten billion dollars ($10B). The new project is split into sixty-six percent (66%) owned by Nomura Holdings while thirty-three percent (33%) belongs to NRI.

The capital for BOOSTRY blockchain was originally going to be twenty-three million dollars ($23M) but what is being offered now is less than half of what was promised. Corporate bonds have been on Nomura’s mind. They want to make this experience as seamless as possible for the customers. Bond issuance for firms with lower capital is difficult and according to Nomura, it shouldn’t be.

Why BOOSTRY blockchain for bonds?

The paperwork included in such cases if a chore on its own and that will be taken care of with the blockchain smart contracts, thereby increasing security as well. Digital Assets, global consortium R3, and Hedera Hashgraph are the type of contacts one keeps when working with smart contracts and Nomura is in alliance with them.

Securities trading and bond issuance is a massive use case for blockchain. Recently, French giant Société Générale issued $122 million of covered bonds over the Ethereum blockchain.

Aside from the obvious blockchain benefits of immutability, security, and transparency- we have an opening for smaller companies in the market.

Taking on unnecessary leverage to acquire bongs will be a thing of the past, data monitoring regarding trades will be one a single database and trading is inexpensive on the blockchain.

Nomura group has not notified of the advancements made regarding their blockchain project. The company has yet to disclose a release date for the project as summer comes to an end.