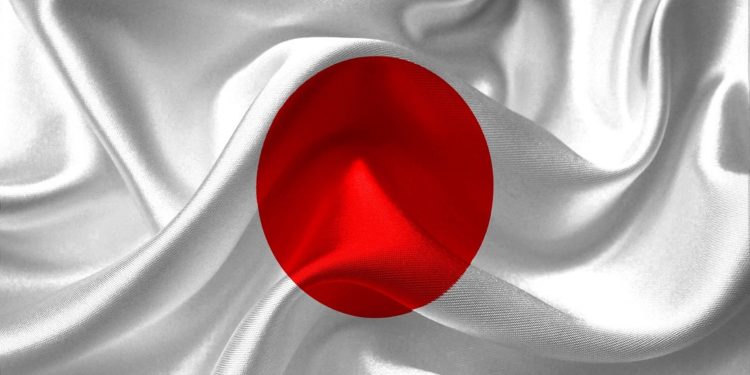 The latest report on Japan CBDC has informed that the central bank’s senior economist will now head the team overseeing the research of the nation’s planned digital currency. The appointment today shows the extent to which the central bank is pushing to research a feasible digital currency that can meet certain challenges highlighted in its recent research.

As Reuters reported on Friday, the central bank of Japan has appointed Kazushige Kamiyama, its senior economist to lead to the research team for the planned Japan CBDC, the Payments and Settlements Department. The appointment to Kamiyama is most likely aimed at fueling more in-depth research on how the nation’s digital currency can stand against issues that may evolve from issuing it.

Not just an economist, Kamiyama holds rich knowledge about economic affairs, as he served in some other important positions in the BOJ. He spearheaded the application of big technologies to analyze the Japanese economy, and more. While Kamiyama leads the Japan research team, Seisaku Kameda will replace him as the senior economist of Japan’s central bank.

So far, the central bank has discovered certain challenges that are barriers to the CBDC, and the new appointment today might be an effort to push up more research on how to address the issues before the Japan CBDC is launched. On July 7, Cryptopolitan reported that the bank was exploring ways to make the CBDC usable offline in case of a power outage, and other reasons.

On July 20, the central bank established a group of about ten persons, to research on how the digital currency issues will be addressed. BOJ’s deputy director-general of the Financial System and Bank Examination, Takeshi Kimura said:

Pressure will likely mount on the BOJ to hurry up with the introduction of its own digital currency.