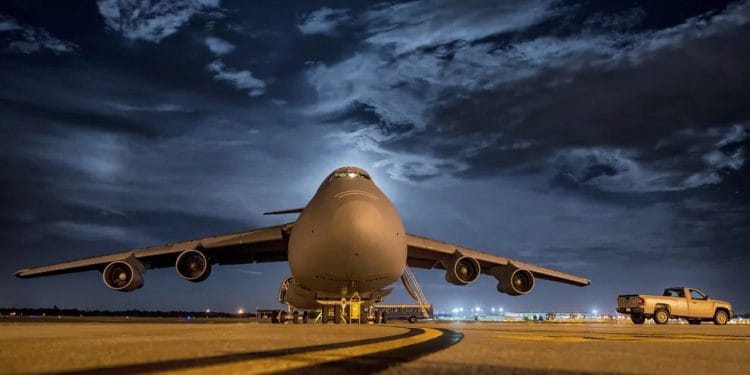 Boeing has entered a partnership with Honeywell to use its GoDirect platform for the sale of $1 billion worth of airplane parts through blockchain technology. The partnership was announced at the Hyperledger Global Forum 2020 that took place in Arizona. The general manager at Honeywell, Lisa Butters, revealed that the goods were uploaded to the GoDirect Trade market platform last weekend.

The Aviation industry usually involves a large number of paper-based certificates. These certificates pertain to the individual pars while also containing details about them, including their original manufacturer and current safety standards.

However, being paper-based means that these documents need to be physically transported between numerous locations. While this allows the aviation industry to stay clear of any forged documents, it is highly time-consuming and can result in loss of data.

Hence, GoDirect seeks to introduce digital commerce to the aviation parts industry. As per Butters’ estimate, only 3 percent of the 14-billion dollar market takes place online. The industry has great potential as a typical aviation part is re-sold four times before being decommissioned. By using blockchain technology, the industry can verify the documents and confirm its authenticity.

Honeywell’s platform uses a modified version of Hyperledger Fabric’s open-source code that was launched around two years ago.

Butters claims that GoDirect Trade powered the sale of seven million dollars in its first year, which she hopes will increase by three folds by the end of this year. The platform boasts a large number of users, with 6,500 users registered at the platform representing over 2,300 companies.