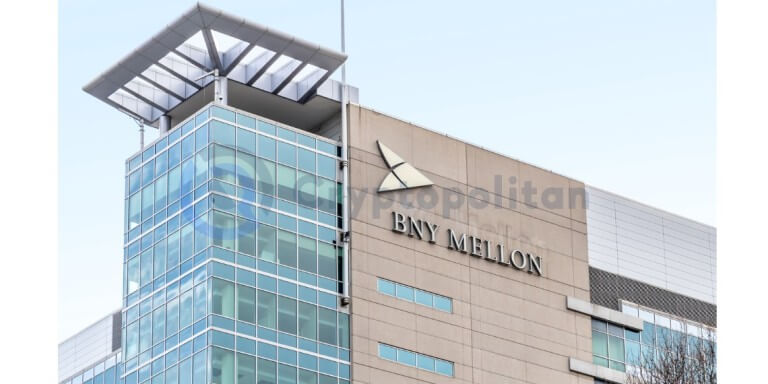 BNY Mellon, the world’s largest custodian bank, is exploring the possibility of offering digital asset custody services in Asia. This news has been met with enthusiasm by many in the crypto community, as it indicates that a major financial institution is taking steps to legitimize and institutionalize cryptocurrency trading.

The president and chief executive officer of the bank, Robin Vince, said that digitization is an important topic in Japan. He also stated that it is vital for the bank’s operations worldwide, and that having a scale platform is very helpful in this regard.

Vince said that BNY Mellon’s ability to accomplish more things as a result of its large size is a really positive thing for both our company and its customers.

Vince said that the business of digital assets is a new development area for the oldest bank in the United States. BNY Mellon was the first American bank to provide an internal custody service for digital assets when it did so three months ago, having established a specialist unit for the business in 2021 and then launching the service three months later.

Before expanding the service to further markets, the bank will first conduct a demand study among institutional investors and take into consideration a number of other variables.

As the biggest custodian in the world, the bank believes that the world will witness an increase in the number of assets that exist in tokenized form and are managed on blockchains over the next 10, 20, or 30 years, and the bank wants to be a part of that transformation.

Tokenization will result in an increase in the significance of protecting against malicious assaults. According to Vince, BNY Mellon has made an investment in Fireblocks, a company that offers custody services for cryptocurrencies, and the two companies have collaborated on the development of technologies to protect digital assets.

Vince is an enthusiastic supporter of cryptocurrency. On January 13, during an earnings call, the CEO said that investing in digital assets was the most profitable bet for financial institutions in the long run.

Vince went on to say that the banks’ refusal to acknowledge the expansion of the crypto asset market was analogous to being a custodian in the 1960s and continuing to use paper ledgers rather than embracing computer technology; however, this would not be the case with his bank.

In 2022, BNY Mellon was successful in getting authorization from the financial authorities in New York to accept Bitcoin and Ethereum deposits from a limited number of consumers.