BNB is the Currency to watch: Opens New Exchange in Singapore 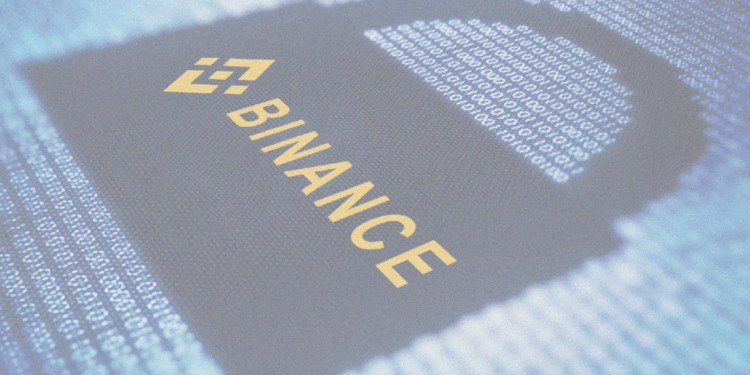 The expansion of Binance exchange solely depends on the opening of new crypto exchanges all over the world. The steps taken towards the expansion process can be seen in Uganda, Malta and Singapore. The inauguration of crypto exchange in Singapore is planned for September 18.

This news was spread after the Binace CEO, Zhao announced in a tweet that the opening ceremony will be held after 2 days. He also discussed the progress made in Malta and their Partnership contract made with Malta Stock Exchange`s fintech and MSXPLC.

The exchange is at the top of the list on coinmarketcap.com and their trade volume is recorded as $804 million with the bullish trend. It has been noticed that Binance as an ICO has the trade volume of $2 Billion in the fiscal year 2017 – 2018.

This outstanding performance by Binance exchanged has helped it to outshine Deutche Bank. Deutche profits was $146 million in the early months of 2018 however profits rates of Binance reached $200 million at that time period. Binance was left behind by Nasdaq with only $9 million.

By this expansion in Singapore, we can see the exchange outperforming other firms as well. With the expansion of exchange, Binance has to increase the supply of its Cryptocurrency. Because the more the demand the more should be the supply which will result in an increase in BNB price as well.

If you are an investor looking to get into new ICOs that are bound to do well then this is your chance. Most investors keep BNB in mind when investing and it will be the best choice made by investors.