Blockport shuts down but promises to return 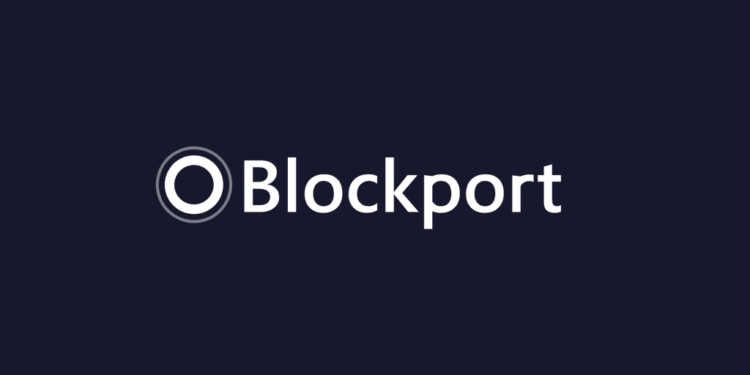 Due to financial issues, a cryptocurrency exchange operating from the Netherlands has shut its operations down. The company in question is named Blockport and was forced to file a report on bankruptcy in Amsterdam two weeks ago.

The company was deemed to not have enough capital to continue operations, but the reason of insufficient capital was not disclosed. The information first appeared on the web thanks to a filing, that referred to Blockport BV being forcefully declared bankrupt by a court in the Netherland, however, the company’s website continues to operate.

The company already had around $1.1 million soft cap, which is usually considered to be enough to provide financial services in the EU region, but the CPO, Sebastian Lichter did comment that severe reduction in the scale needed to be implemented to maintain a long-term business plan for the company.

Lichter mentioned that the scope at which the company was hoping to operate was simply un-achievable with the available funds, therefore a reduction in the offerings will be implemented for a future, stronger return to the market.

Despite the fact that the company was officially declared as bankrupt, Lichter mentioned that the existing customer base was overwhelmingly positive about the platform. He added that such positive feedback is what gives the company reason to attempt a restart of the platform on a smaller and more manageable scale.

Crypto companies going bankrupt is nothing new for the blockchain community, as Cryptopia was first to fall in 2019 due to market pressure. Only the largest of players like Binance, OKEx and Coinbase managed to survive the crypto winter, while smaller exchanges faded away due to falling prices and rising costs.