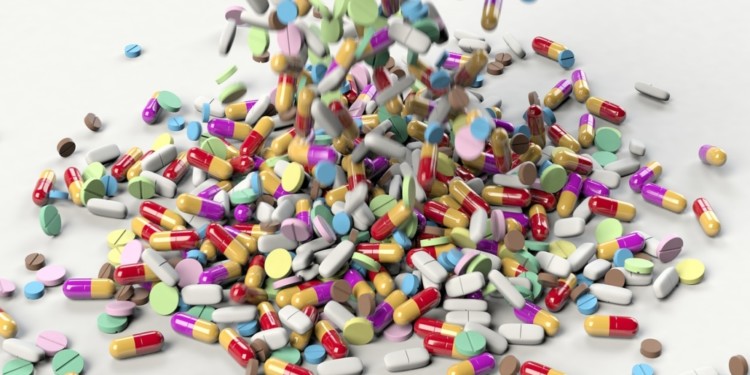 Walmart, one of the first retailers to embark on the blockchain adoption journey, is all set to expand its wings in the pharmaceutical industry.

The American multinational enterprise has recently announced that it will be at the forefront of technology by analyzing blockchain’s feasibility in verifying and tracking of prescribed drugs.

In an attempt to grapple with the increasing problem of counterfeit drugs entering the supply chain systems, Walmart is getting onboard with US Food and Drug Administration (FDA) to launch a pilot program aimed at streamlining the supply chain process of prescription drugs.

The move comes after the FDA’s plea for submissions from large corporations in supporting the DSCSA Pilot Project Program. With this move, Walmart joins the likes of IBM, KPMG and Merck.

The growing problem of illicit drugs

The pharmaceutical industry is currently experiencing a crisis of fake and illegal drugs making their way into the supply chain system. This calls for urgent attention to revamp the supply chain of prescription drugs. As the supply chains involve a large number of suppliers, packagers and third-party logistics providers, blockchain could be the key to ensure that every activity is registered and immutable. Whether the drug has accurate quantities of requisite components or was stored in the right temperature, blockchain will have answers to all.

According to Walmart, blockchain technology can tweak security and transparency in the supply chain of medical drugs. The firm strongly believes that backing up FDA’s efforts in legitimizing tracking and identifying illegal drugs will have a large-scale impact on shaking up pharmaceutical supply chain procedures.

Meanwhile, Merck, a pharmaceutical behemoth, affirms that such programs will call for greater accountability within the pharmaceutical sector and help sustain the probity in clinical work. With this step, blockchain exhibits its potentiality in reinvigorating yet another industry.