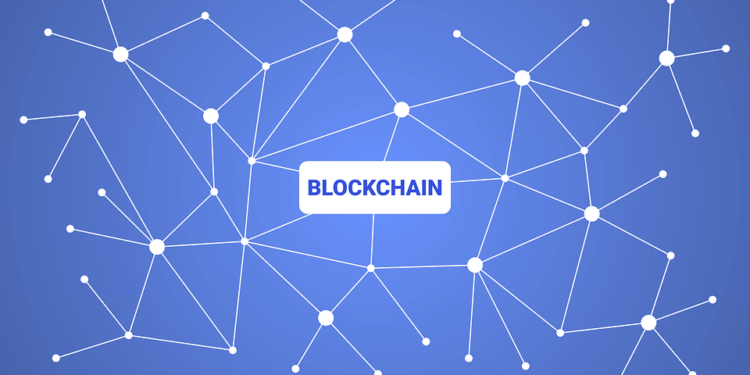 Using the blockchain technology, the state of West Virginia will be the first in the U.S. to allow voting via smart phone app for citizens in the armed forces deployed overseas.

After a pilot test earlier this year, Voatz, a blockchain startup would provide this service despite receiving criticisms.

The new voting service will be first used on the upcoming election in November and solely for those serving the armed forces overseas.

Its service provider, Voatz, uses blockchain technology on their platform and the application will be using facial recognition to safeguard against falsification of votes.

In order to use the Voatz platform, voters must first register by taking a picture of their identification form and a selfie video of their faces. After uploading, the software should be able to compare the face on both recorded shot and can confirm or deny they are the same. Once they receive approval, the voter can then select their candidate directly through the Voatz app.  Every ballot is saved on a blockchain.

During the primary elections earlier this year, Voatz’s service was tested in two counties.  It was audited four times and, according to reports, there were no issues at all.

With this new technology, it wasn’t able to get everyone’s approval. Joseph Lorenzo Hall, a technologist, has called it a “horrific idea”. In his email to CNN, Hall stated that the security we have now on all networks, device or servers are not capable to perform tasks for “something important such as voting”.

Marian K.Schneider, a member of Verified Voting, an election watchdog group, also opposed this kind of voting. She stated that it is a bad idea and acknowledged a great potential for “hacking and meddling”

As using blockchain by Voaltz was only launched recently, this has caused an alarm to some commentators who believe that mobile app voting is flawed.