Blockchain: Testing grounds for AI prior to Quantum Computing 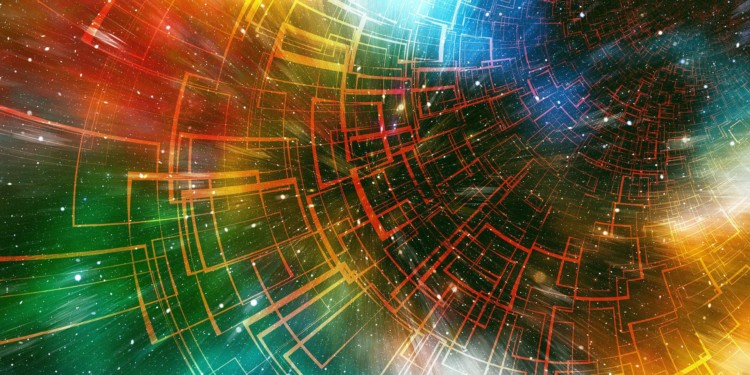 Much consideration and funds have been allotted to Artificial Intelligence (AI) with increasing enthusiasm. Increase computational power has not so far been a feat remarkable when it comes to handling AI.

The answer: Blockchain. Hence the name; blockchain is spread over a network of blocks or individual processing segments, each providing a little of that processing power to contribute and create a bigger picture.

The cryptocurrency segment that the tech industry offered with its superior efficiency and security was far beyond all that was incorporated- a giant leap into the future. However, this is when the general public decided to join in the fun and in 2017 at its annexe, the cryptocurrency miners, all hungry for power, turned to GPUs. Yet not all of that is utilized.

Tatau, a blockchain based startup, plans to utilize that power for the greater good in order to bridge the gap between computational power and AI until Quantum computing is relieved from the testing stage and put to more practical use.

Co-Founder and CEO of Tatau Andrew Fraser, has taken on the blockchain avenue. A decentralized network filled with raw power that gets drawn from its segments is simply the best option available until Quantum computers outclass the supercomputers of today.

The two main benefits drawn from it are: The system won’t shut down as a whole. Bad sectors can be repaired while work keeps on being get done. The second perk: The expenses are nothing compared to those deployed for a centralized system meant for running AI. For instance: Google’s DeepMind AI used 1202 CPUs and 176 GPUs to play a single game of chess.