Blockchain market in US shows promising figures for investments 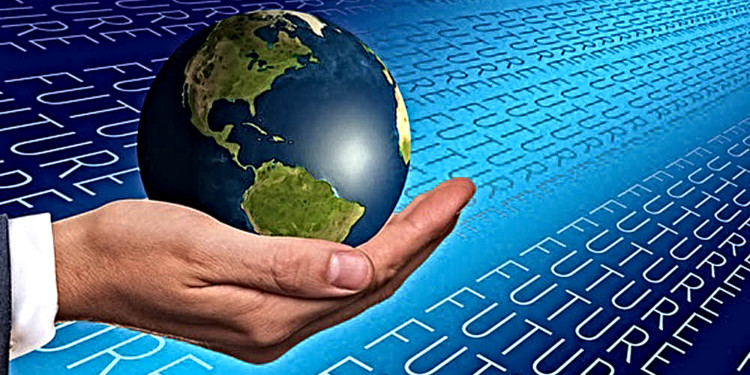 The blockchain space in the US is really set to take off in the next five years, with many of the greatest companies and organizations showing in a keen interest in the possibilities this technology has to offer. According to a recent report by the biggest market data and research store, the impact and consequently boom of the blockchain technology is going to be much greater than many expect it to be.

This report suggests that the value of blockchain projects will increase from three billion dollars to forty-one billion dollars by the year 2025, exhibiting a growth of more than thirty-seven billion dollars. In keeping with this rate of expansion, the annual growth rate will be a shocking 44.5 percent per annum.

This growth rate may seem outlandish at first glance, it actually makes a lot of sense when we consider the growth rate of spending on blockchain for 2018, which was an astonishing one hundred and ten percent. With digital asset and blockchain based projects showing great probability and room for innovation, this growth rate it even likely to be exceeded.

The ten greatest public organization in the world according to a ranking in Forbes Global 2000, are exploring this technology and almost fifty of the largest names in this list have been known to invest in it too.

The greatest company experimenting with blockchain tech is the US-based JPMorgan, that launched its own JPM coin for internal payments among the bank’s customers and partners.