Blockchain development full steam ahead for the U.S., China 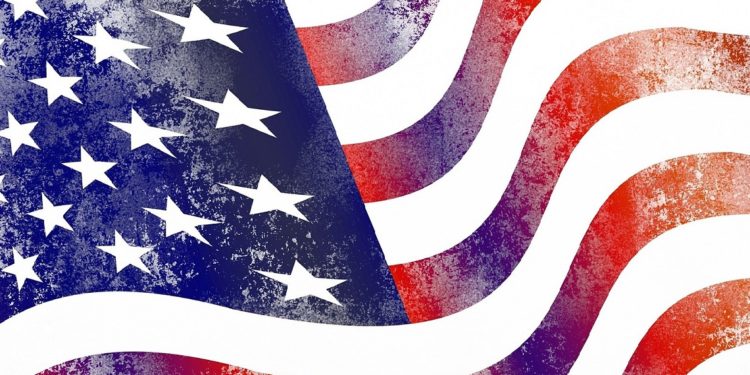 The ravaging COVID-19 pandemic has shown that a new world is possible as it has opened fresh opportunities for blockchain development in the United States. This is according to Perianne Boring, the president of the Chamber of Digital Commerce in Washington, D.C.

Boring highlights, however, that one major issue hindering the proliferation of blockchain technology and digital assets generally is lack of technical sophistication among many of the nation’s lawmakers. She believes that most of the Lawmakers are lawyers from the older generation and don’t understand emerging technologies and how it can aid economic operations in the country.

She had said that most members of Congress in the United States don’t have a technology background. According to her, most of the legislators are in their 50s, 60s, or 70s.  However, she said they are managing that issue amidst the legislatures by allowing them to be able to touch the technology, experience it, and use blockchain in real life.

According to the Chamber of Digital Commerce Principal, there have been loads of interest in the supply chain and other critical digital infrastructure. The lockdown and stay at home directive by the government has made people rely on and see potentials of these digital systems.

As much as China has made a lot of progress as regards the creation of its central bank digital currency (CBDC), The American government has not said much regarding developing a digital version of the U.S.dollar or blockchain development. Boring, however, believes there is still a long way to go.

She said everything around blockchain development and the industry is viewed as an old world and a new world, both of which are entirely different.