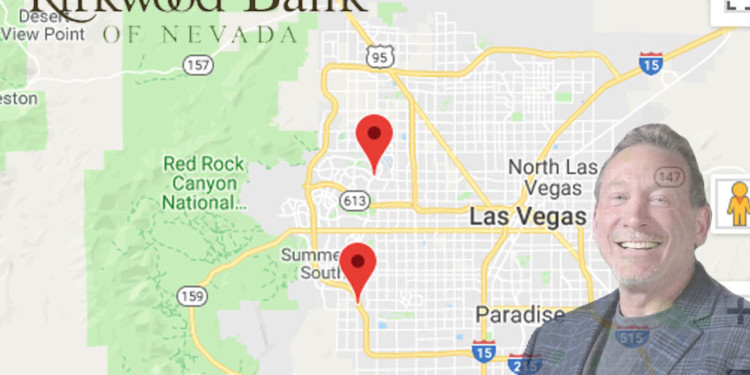 Jeffrey Berns the chief executive officer (CEO) of the firm Blockchains has just bought the Kirkwood Bank of Nevada in the Las Vegas area of Nevada state.

Berns seems to be taking the next step towards the blockchain powered planned community and the eSports arena plan he announced last year, the Nevada Independent reveals on 1st of July 2019.

The bank has been acquired through a separate holding company and Blockchains would not be the owner of the bank. However, the purchase resonates with the larger plans in motion.

The bank carrying a price tag of twenty-eight million dollars ($28m) plays an integral role in setting up a blockchain-focused community along with the eSports arena to be built in the Nevada desert proportionate to the size of the city Reno.

“Purchasing the bank was basically security for me to make sure that Blockchains and myself had access to the financial system,” Jeffrey Berns

Berns believes that the bank would allow him the necessary financial system access he would need to follow up on his larger plans on the other hand.

He explains that a blockchain ecosystem would require legitimate business such as a bank to help the project come to shape with more ease, given the trust factor associated with conventional systems.

The bank currently possesses over eighty-six and a half million dollars ($86.6) in assets and an over nine percent (9.14%) equity.

Whereas, Berns revealed that he has been trying to acquire a bank since 2017 and finalized the Kirkwood Bank of Nevada acquisition deal back in February of 2018.

Berns has so far decided to remain the existing operations untouched beside a slight change in the bank’s name.