Blockchain can save Tuna population: WEF 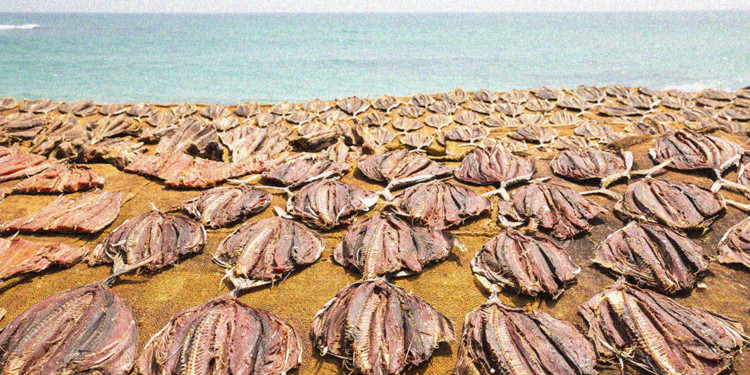 How blockchain can save Tuna population?

World Wildlife Forum (WWF) Pacific staffer Bubba Cook explains in the WEF video that the Tuna industry is going through an adverse situation. Cook explains that Tuna fisheries are at a turning point within the Pacific region. In the recent past, hefty depletion of stocks has been observed in different Tuna species such as the Bluefin Tuna currently at less than three percent of its historical population.

The tank as almost empty

WEF video report furthers that the Pacific produces almost 70 percent of the Tuna fish stocks consumed across the globe while illegal and unregulated fishing amounts up to 300000 tons in the Pacific region. In the absence of proper technology and mechanism, the illegal and unregulated practices are casting a hefty toll on both the Tuna population and the legal economic system.

Cook furthers that the very nature of the blockchain system would allow the retailers and buyers confidence over a sustainable system and ethical practices. The blockchain can save Tuna population by providing a foolproof mechanism that would allow the authorities to track down every Tuna fished out of the sea right from the time of fishing.

Once the Tuna is caught and scanned the information can be secured in a blockchain that is spread over thousands of computers making it almost impossible to bypass for illegal and unregulated fishing. The practice would, in turn, allow the authorities to manage the Tuna population through fishing licenses and fishing permission every year.

Blockchain is already in use for public voting and supply chain management, a solution for the Pacific Tuna fisheries would be the next step towards a traceable solution and saving the Tuna population.