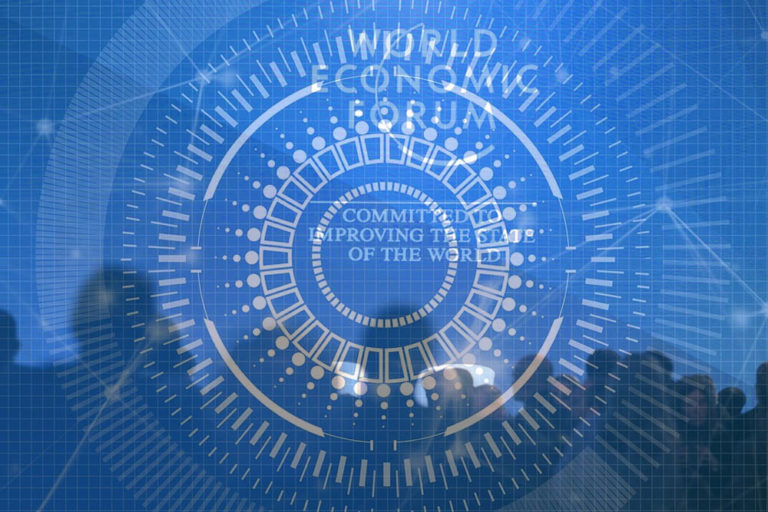 The World Economic Forum (WEF) has released data that reveals that blockchain would boost global trade by over one trillion dollars ($1.1T). Data is covered in a new whitepaper on blockchain titled the “Windows of Opportunity: Facilitating Trade with Blockchain Technology”.

As the title suggests the report compiled in collaboration with the Inter-American Development Bank (IADB)the report covers various areas of opportunities in the blockchain sectors to facilitate global trading and financial systems.

The report presents a comprehensive framework that would allow the users to implement blockchain technology and facilitate one window solution for their respective financial needs.

The report argues that electronic trade windows have reduced processing times at different borders and cut down the time for trading at various venues.

A WEF email reveals that the

“Single windows increase exports and gross domestic products and improve transparency and user experience. As of 2017, 27 countries had full electronic single windows and 36 had a partial single window. Yet challenges remain to improve effectiveness and implementation.”

The blockchain technology potential can lower trade time and costs therefore, it is poised to facilitate $1.1 trillion new trade volumes globally. The technology offers benefits such as:

“To take full advantage of blockchain’s potential for trade, we need forward-looking policies that integrate emerging technologies with international trade practices and rules,”

The report presents step by step guidelines to use and implement blockchain in single windows. The details include important information on different steps starting from evaluating the right technology.

The report further explains how a vision and business case can be formulated for blockchain technology-based solution and the governance architecture inclusive of data and implementation, and integration.

Lastly, the report also guides on how to set up user identities and measure progress through reports and data.

The Inter-American Development Bank (IDB) is all set to use the proposed framework for pilot blockchain projects being launched to improve border clearance. IDB would be releasing further data on lessons learned and best practices.

Fabrizio Opertti, Manager of the Integration and Trade Sector of the IDB stated that;

“We hope this policy framework developed jointly by the Forum and the IDB becomes the starting point for governments to use blockchain to facilitate trade.”

The WEF is all set for its next annual gathering the 13th Annual Meeting of the New Champions to be held from 1st to 3rd July 2019 in Dalian, People’s Republic of China, themed, Leadership 4.0: Succeeding in a New Era of Globalization.

Attendees from over one hundred and twenty countries (120) include over two thousand (2000) business and entrepreneurship leaders, policy-makers, analysts and experts would grace presence to over two hundred (200) sessions.