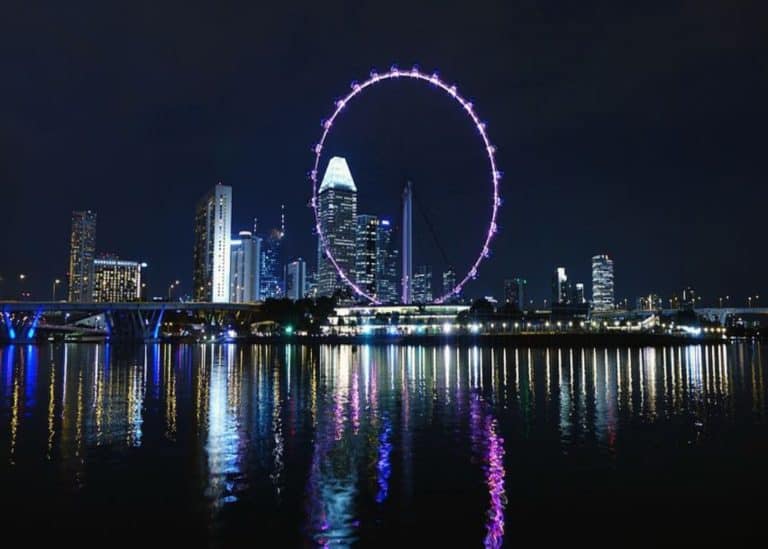 Blockchain-based payment platform “Project Ubin,” was launched by the Monetary Authority of Singapore (MAS), the country’s financial regulator, yesterday, as confirmed by Reuters. Singapore is moving fast towards a possible future where digital payments are the new norm. The government recently announced a new initiative towards those lofty plans.

As the report explained, the MAS has been developing the payments platform for the better part of three years. The objective had been to create a digitized version of its national currency, the Singapore dollar. By launching the blockchain-based payment platform to the public, the government is inching closer to that.

At the time the MAS launched a Blockchain-based payment platform, it had worked with blockchain consortium R3 to integrate the Ethereum blockchain into its interbank payment infrastructure. With the system, financial institutions would be able to swap cryptocurrencies for cash seamlessly.

The first Phase of the Blockchain-based payment platform “Project Ubin,” focused on transferring currency from a private Ethereum network with a MEPS+ system. Upon the success of that phase, the MAS highlighted that it could effectively transfer money through more than one bank.

The next phase of the Blockchain-based payment platform “Project Ubin,” included creating payment delivery channels and adding cross-border payment features. As the MAS explained, both functions will secure the system and improve the safety of the digital assets being transferred between endpoints.

In November 2019, the MAS completed the payments network’s development. Since then, it has been testing the system’s viability to function with commercial blockchain applications seamlessly.

This phase also included exploring blockchain’s ability to develop a system for clearing and settling payments and securities using the digital Singapore dollar. For this phase, the agency teamed up with Singapore-based investment company Temasek and the American investment bank JPMorgan.

As the MAS explained, the payments network will allow other blockchain networks to integrate themselves seamlessly. Reuters also adds that it will improve several transitionary aspects. These include foreign exchange, currency-denominated securities settlements, and cross-border payments in several currencies.

The introduction of the digital Singapore dollar could also put Singapore on the fast track to a Central Bank Digital Currency (CBDC) — something that many countries have eyed over the past year.

With the government actively adopting a blockchain-based payment platform to improve the speed and quality of financial transactions, Singapore is underscoring a  tremendous shift towards the blockchain-based payment platform. At the Unitize Blockchain Conference last week, the Infocomm Media Development Authority (IMDA) — a Singaporean government agency — unveiled a map of the country’s blockchain landscape, showing that space had grown significantly over the past year.

As the map showed, there are 234 companies across 26 categories operating in Singapore’s blockchain space. The map explains that this number represents a growth of 91 companies versus last year, indicating almost 50 percent growth in that time.

The map also indicated that decentralized finance (DeFi) had been the most notable addition for 2020. Defi continues to gain traction worldwide. Singapore is beginning to embrace blockchain for finance more by the day.  There’s no telling how much growth the sub-industry could see in the country.