Blockchain banking in China is is the future: Central bank official 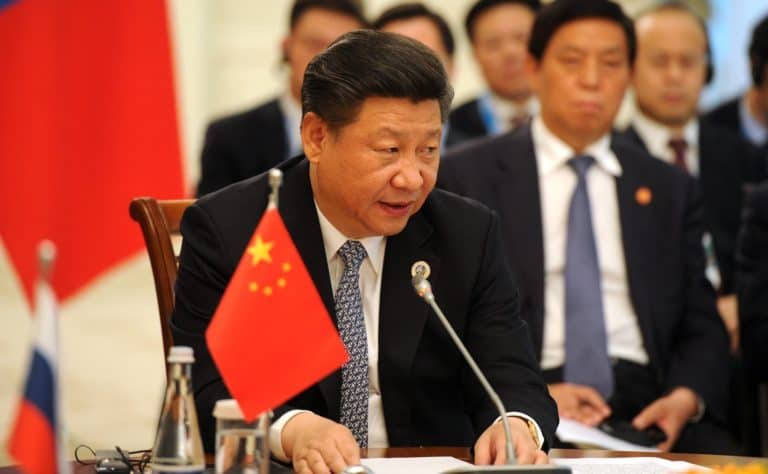 In the latest, a Central bank top official Li Wei is of the view that blockchain banking in China is the future of the banking industry in China, therefore, all banks must adopt blockchain.

Following the Chinese President Xi Jinping’s speech on the blockchain technology, a top official from the government of China also endorsed the distributed ledger technology (DLT) and stated that it is the future of the financial and banking industry.

The People’s Bank of China’s Director of Science and Technology Department Li Wei stated that this is the perfect time for commercial banks to update and integrate the blockchain technology in their system.

As the blockchain technology is equipped with all the features that could control and mitigate the risks of fraud, whilst enabling the small and medium-sized businesses to secure loans.

Wei’s statement was a reiteration of President Xi’s speech. Both entities are considering blockchain banking in China and DLT technology to be the solution to many prevalent banking problems in China. However, President Xi also included many other dimensions in which blockchain technology can play its part.

Furthermore, President urged the community of blockchain technology in China to upgrade and utilize the true potential of this fast-evolving technology and enable people and the businesses to generate new employment and educational opportunities, promote food safety, and increase the efficiency of various industries.

Another Bitcoin Rally on the Horizon?

As reported earlier, President Xi’s speech has had a wide-scale impact on the target audience’s interest in blockchain technology surged following the speech.

It was also noted that the increase in leading cryptocurrency Bitcoin also rose, as the Bitcoin-related search increased considerably after the President’s speech.

According to many traders and analysts, the latest speech of the Chinese President has its part in the recent rally that saved Bitcoin from getting hit by the bearish wave.

At the time of writing, Bitcoin is rather stable and is changing hands between the range of $9300-$9400.