Blockchain and US military: only solution against the Russia-China tandem 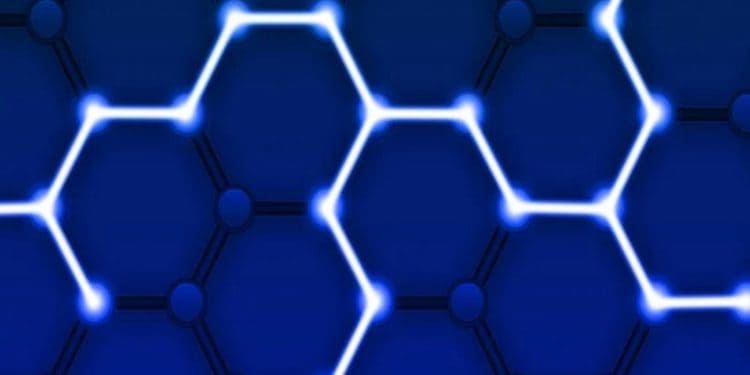 According to recent game mode checks, it has been revealed that the United States of America would not be able to contain the military strength of Russia and China combined.

According to reports flying around, anytime the Blockchain and US military debate come up, U.S.A. is still several steps behind its rivals when it comes to the adoption of the Blockchain network.

The report was submitted on May 20 by a private security outfit that works for the United States military.

Blockchain and US military should find a compromise

Soto chided the American legislators in the foreword saying while most nations like Russia and China were adopting the technology, U.S.A. legislators were still trying to wrap their heads around what the technology is about.

Soto gave a thumbs up to the newly submitted value technology assessment stating that it was the push the United States of America needed at a time like this.

This initiative to use the Blockchain technology by the military and the D.O.D. as a whole is a welcome development for a free and democratic country like America, David Soto said.

Getting the best from the US military

With the D.O.D. currently having their hands full as a result of the number of military operations they control, their main objective is to make the U.S. military one of the best in the world.

The report submitted by value noted some key areas where the Blockchain technology could be of good use to them.

If the legislators of the United States will work with the betterment of the critical areas mentioned in the value report remains unknown.

Still, the truthful aspect is that the Blockchain and U.S. military narrative might be the right combination.