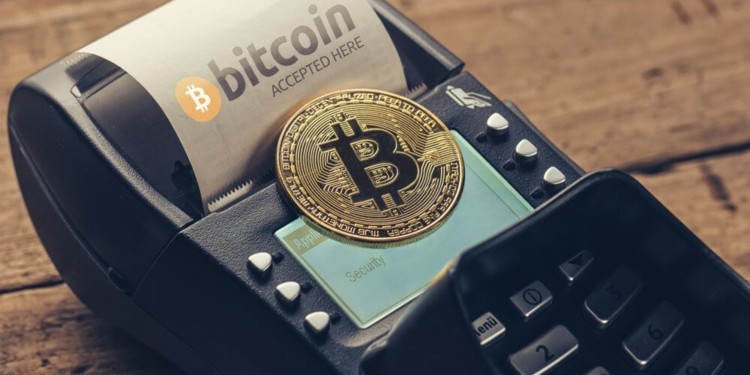 BKL, a renowned accountancy firm based in Cambridge, has announced that it has begun accepting Bitcoin digital payments for invoice settlements in the U.K. This is seen as a significant development for adoption of cryptocurrency.

BKL embracing digital currency is a huge move that is sure to set a new precedent. On September 23, 2019, BKL announced that is will be spearheading the trend of adopting cryptocurrency in the U.K. by giving its clients the option to get invoices in Bitcoin. The firm intends to employ BitPay, the famed automatic payment processing system, for invoice settlement purpose.

BKL will be a trendsetter in Bitcoin digital payments in the U.K.

The invoices will be valued in fiat by BKL, but the clients can choose to settle their invoices in either Bitcoin cash (BCH) or Bitcoin (BTC). The live prices of the cryptocurrency will be refreshed by BitPay every fifteen minutes by taking feed from major cryptocurrency exchanges from around the world.

BKL’s Financial Services partner, Jon Wedge, said that the company is happy that its clients will now have the option to settle invoices in Bitcoin. After witnessing the increasing acceptance of Bitcoin among the general public and businesses, we have decided to provide our clients with such a feature. He further says that it will be a particularly helpful payment method for our technology and fintech clients.

BitPay, too, is excited to partner with BKL on such an innovative project. The company believes the increase in the number of blockchain ventures will surely fuel the demand for innovative digital payments technologies. Bitcoin and crypto payments will certainly see a steep rise in the near future.

BitPay is among the few crypto firms who have achieved success in digital currency payments adoption. It has championed this cause since years and has tangible results to show its progress in helping companies integrate digital payments into traditional processes.