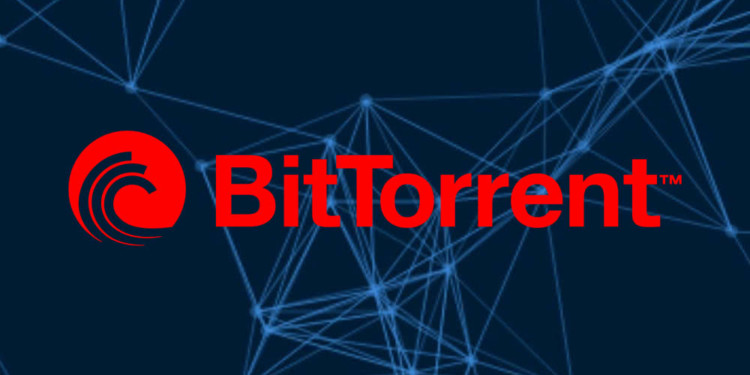 BitTorrent social media streaming platform is being tested internally at the headquarters and is dubbed to be BLive.

The peer-to-peer data downloading network from where (almost) everyone downloads mass media all for the sake of binge-watching it in a day or so has been testing the new blockchain-backed streaming service in its basement and nothing says I love you more than home-made goods.

The service has got a name to it and might as well use it- BLive as it is called- is what could be truly described as revolutionary in the live video streaming sector.

While other streaming services have emojis to show how you feel about the content, while here, you can tip the streamers with BTT and other cryptocurrencies, that’s quite handy when working out a solution for revenue management and fan-base expansion prospects.

Now, Facebook may or may not have the same idea with Libra but who’s to say such things, and we’ll probably get to know thin- all in good time.

Coming back to Blive, the world of audio and video live streaming experience coupled with the instant messaging system integrated within the system and a crypto-trading firm, all amalgamated into one seems like a chore less to handle. The idea is to give the content industry a fair share of the crypto-pie. Everyone’s been having a slice, so why not?

Under a rock? On the Coast? It doesn’t matter where you are

BLive’s got you covered, and the Tron Network bought in BitTorrent. Things have been steamy after that. Cross border payments won’t be a problem with the Tron Network backing the system. It’s a one of a kind idea though, but someone had to do it so why not be BitTorrent?

The service will not be charging any transaction fee either. All the trades made on the system will be free. The twitter handle for BitTorrent had the tweet out for people.

It’s been quite some time since we’ve seen decentralization over almost everything. It feels good, it feels secure, and it certainly feels like running when centralized systems don’t otherwise, agree.