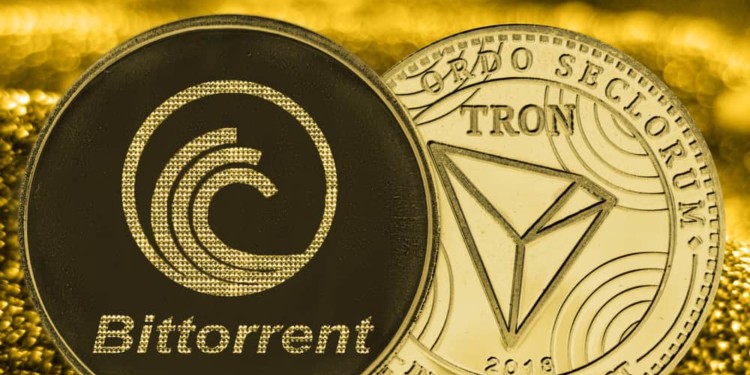 The BTT has been taking the largest hits in the market over the past couple of months. Being down more than 10% in just three months is already a major failure for the coin. But we all know what happens during such times. What goes down must come back up, and BTT is definitely preparing for a massive bull rush.

Very small boosts can be seen here and there, but May overall has been one of the most successful months the coin has ever seen. The previous failures can be simply forgotten and focus on the here and now.

The trading volume of BTT increased to over $225 million within the course of a couple of days in May and is now correcting itself at the $0.001 price point. However, that correction is soon to end due to a new Bitcoin bull within the next week, which will surely drag the coin alongside it.

As long as the BTT can break the $0.0019 price point, which is shaping to be the most important resistance level. As long as that price point is surpassed, the bull will continue.

However, the $0.0011 support level needs to be maintained, although it looks like it will be broken very soon according to the chart above. No real threat can be seen in this small fall, as long as the coin remains above $0.001, buying it should be safe for most.