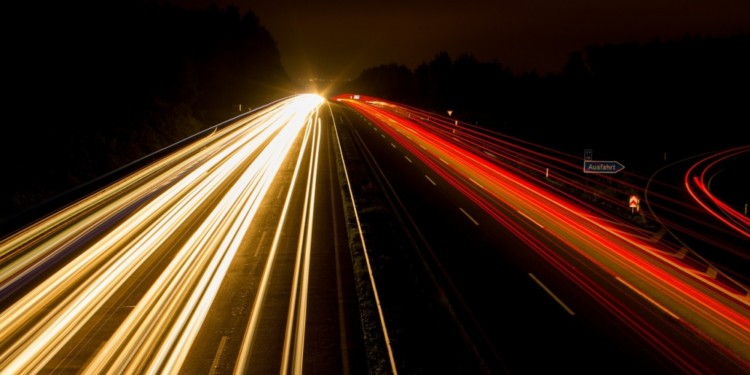 BitTorrent, the world’s largest file-sharing platform for electronic data, sends the internet into a frenzy by announcing the launch of BitTorrent Speed, a TRON blockchain-empowered token platform, in an official press conference held today.

BitTorrent Speed rewards users with BitTorrent tokens (BTT) which are redeemable on the software.

With this enhancement, users not only get access to faster downloads but also peer-to-peer networks easily.

The download optimization, however, may vary from user to user, depending on the number of users logged in at the time and tokens being shared.

As reported by CP in June, BitTorrent had revealed its ambitious plans of integrating the blockchain-enabled tokenized platform to boost the network speed and acquire faster downloads.

With BitTorrent Speed, TRON marks the completion of the incorporation of its two decentralized networks – TRON and BitTorrent and forming the world’s largest blockchain application for content sharing.

Justin Sun, CEO of BitTorrent, eagerly remarks that he is anticipating some wonderful user feedback on the innovation and promises to continue making advancements for a better user interface platform.

In the all-new Bittorrent Speed website, users will receive tokens in exchange for seeding files. With an option to spend more number of token to attain faster download speeds, the users can seamlessly manage their BTT earnings. Currently, the product remains compatible with Windows system with plans to integrate it across all operating systems in the future.

At the time of press release, TRON (TRX) price was down by two percent (2%) and BTT by six percent (6%). Will the news prove to be bullish for the two assets? Only time will tell!