Bithumb, which is one of the largest cryptocurrency exchanges in terms of trading volume, has been looking to go public in the U.S. with the help of a reverse merger.

On Tuesday, Blockchain Industries, which is an investment firm which focuses on the crypto and blockchain industry and has been trading on the U.S over-the-counter markets, announced that they had recently signed a binding letter of intent agreement with Singapore-based BTHMB Holdings, which is the holding company of Bithumb, for this reverse merger deal.

A reverse merger is commonly known as a reverse initial public offering (IPO), in which a private company acquires a publicly listed company in order to bypass the lengthy and complex process of a conventional IPO.

Once the deal is successfully completed, the combined entity will be consequently known as Blockchain Exchange Alliance (BXA), and this might potentially become the first ever U.S.-listed crypto exchange. Both parties have been aiming at completing this deal by March 1.

BTHMB Holdings has agreed to put in $1 million into an escrow account to consider the deal, but it has still be subjected to due diligence review by the parties who are involved in this, and a final agreement with regards to the terms and valuation.

The CEO of Blockchain Industries, Patrick Moynihan, said- “The deal is expected to bring in “liquidity, accessibility and expansion” to the blockchain sector, and by merging with the BTHMB/BXA, we are expecting to bring in much more advanced technology as well as better compliance practices to the public marketplace with the help of a consolidated focus.”

With the help of this deal, BTHMB Holdings has plans of expanding their business operations in North America as well.

This news has come months after Bithumb sold more than 38 percent (for about $350 million) of their own to a consortium which is based in Singapore and is owned by a plastic surgeon named Byung Gun Kim.

in Tuesday’s statement, Kim said- “By unifying our businesses, we will gain benefit from such focused expertise of Blockchain Industries. As a result, we are expecting to find quality results from this merger.”

In June 2018, Bithumb had been hacked for a whopping $31 million in cryptocurrency. In the same month, the exchange also claimed that the losses had been reduced to $17 million after they had been successful in retrieving some part of the lost funds.

Last year, in a similar move, billionaire investor Michael Novogratz also chose the reverse takeover route and ended up merging his crypto merchant bank, Galaxy Digital, with Toronto-listed shell company Bradmer Pharmaceuticals with the aim of being listed in Canada. 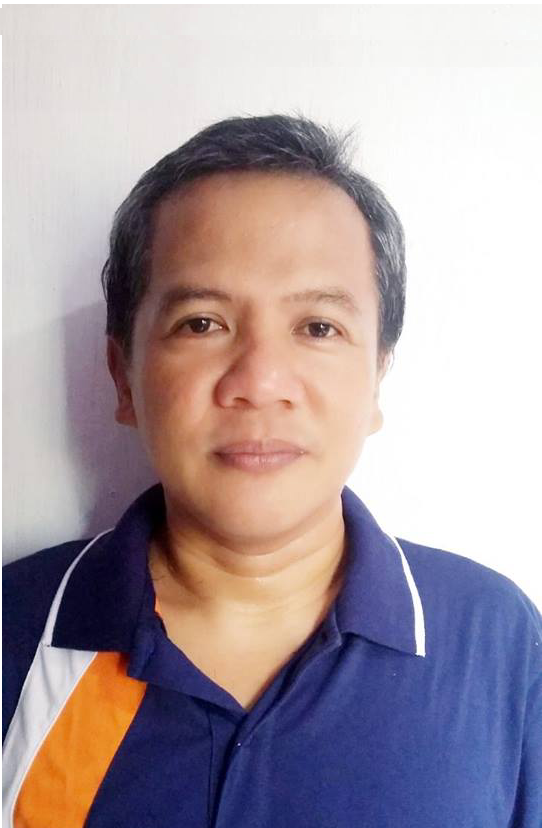