BitPanda CEO on BTC: Gold 2.0 is attractive for millenials 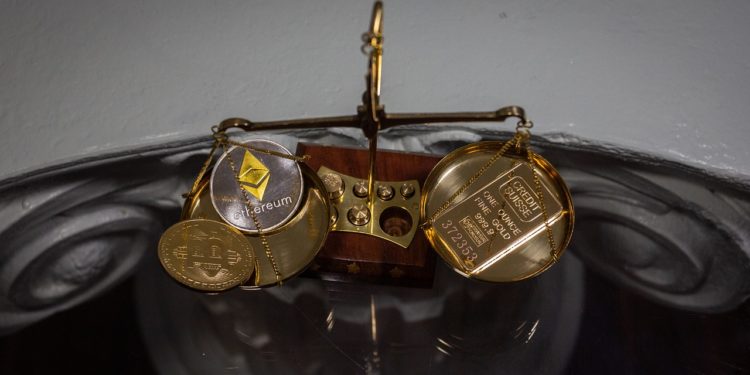 Reporters recently questioned to find out the views of Eric Demuth, BitPanda CEO on BTC, regulations and decentralized exchanges mainly, at the Blockchain Economy 2020.

Eric Demuth, the chief executive officer (CEO) of BitPanda was present at the Blockchain Economy 2020 summit as a keynote speaker, where he also managed to speak to the reporters about the blockchain and crypto industry.

BitPanda‘s boss firmly rejected the view that rules and regulations are considered as ‘big bad wolf’. Instead, his perception of this topic was totally different. He said that

‘Despite all the rules and regulations, it is a decent thing that the crypto industry and many corporations have attained a size that actually matters.’

When the questions were directed to the BitPanda CEO on BTC, he referred to it as ‘basically gold 2.0’ or ‘a better version of gold’. He plainly stated that Bitcoin is a much-enhanced version of gold and is more appealing to the millennials- the digital generation.

The world won’t be without digital assets and cryptocurrencies.

When questioned more on the regulations faced by the crypto companies and startups, especially in the EU, he said that it was really smart of the European Union not interfering in the industry in the initial days. Their interference and the regulations like AML5 would have killed the innovation then and there.

Besides the Bitpanda CEO on BTC views, he was also asked about decentralization, to which he responded that there will never be a ‘Wild West’ in the crypto world. People will always be held accountable and responsible for things. Otherwise, it will be a free passage for many scammers and fraudsters. Decentralization will happen but it won’t be very liberal, as people have been expecting.

Lastly, he said that decentralized exchanges are still at very initial stages and since their market isn’t as huge as others, regulators aren’t bothered about them at the moment.