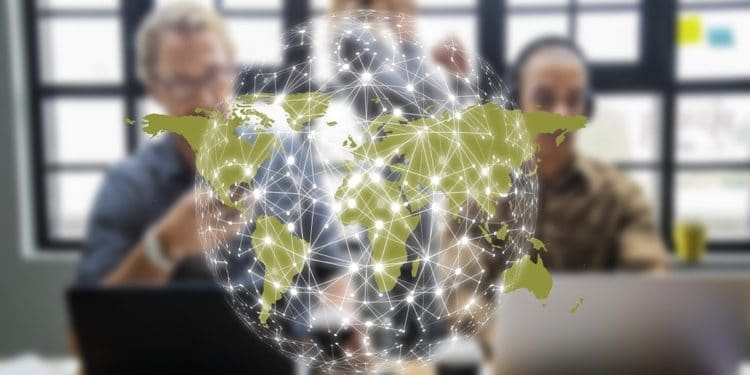 Cryptocurrency exchange BitMEX operator, HDR Global Trading, announced on Monday that it had become a sponsor of a non-profit cybersecurity firm named Shadowserver Foundation by committing a donation of four hundred thousand US dollars ($400,000) for next four years.

Since its establishment in 2004, the Shadowserver Foundation has taken a humble path to success. While it started with a team of a few enthusiastic volunteers who sought to make the internet a more secure and transparent place, today, its services span over eighty countries with sponsorships and backing from some of the most experienced security experts in the world.

The non-profit organization is run entirely on donations and funding from sponsors who share a shared vision – that is, to make the internet threat-free. By shedding light on security vulnerabilities such as malicious activities, suspicious transactions, and imminent threats, Shadowserver works closely with private sector organizations, security organizations, and enforcement agencies to not only bolster their cybersecurity protocols but also assist them in their investigation.

In Monday’s statement, BitMEX operator HDR Global Trading confirmed that following the offering of the four hundred thousand dollars grant, it would become one of the acting members of Shadowserver’s new industry alliance for cybersecurity.

Richard Perlotto, Director of Shadowserver, said in the statement that the firm is hugely grateful to HDR Global’s prompt response to their request. We wholeheartedly thank them for lending us a helping hand when we needed them most, Perlotto added, alluding to the last minute back out from one its major sponsors, the global IT firm Cisco Systems recently, leaving the non-profit in the lurch.

BitMEX co-founder and chief technology officer, Samuel Reed, commented on what made the firm choose Shadowserver for its cybersecurity investment. It is a renowned player when it comes to botnet defense. Their dedication to making the digital world a secure place for all users is noteworthy, he explained.

Reed also believes that the future of the internet largely depends on increased interests and collaboration from cross-industry ventures and should not be confined to the cryptocurrency industry only. By becoming the sponsor, we hope to play an active role in changing the face of cybersecurity and become a small part of their long and enduring journey, Reed concluded.

In other news concerning BitMEX, the exchange platform catered to extensive refund requests from its customers after it suffered two denial-of-service (DDoS) attacks last month following the Bitcoin price crash. And while some users believe that the attacks were self-orchestrated, BitMEX immediately reassured its clients that it is doing whatever it can to strengthen the security measures.