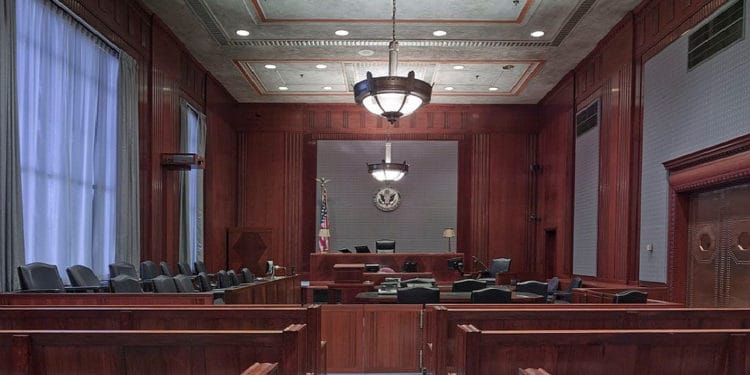 Cryptocurrency exchange platform BitMEX and its executives have been accused of indulging in illegal activities that include racketeering, money laundering Damon other financial crimes.

BitMEX, one of the largest crypto derivatives platforms across the globe, has been accused of being “deliberately designed” to facilitate a multitude of illegal activities.

The lawsuit was filed by BMA LLC in the United States District Court for the Northern District of California on May 16. The plaintiff alleges that the exchange’s parent company, HDR Global Trading, and its top executives including Arthur Hayes, Ben Delo, and Samuel Reed, have engaged in a multitude of crimes.

The plaintiff claims that despite BitMEX’s rebuttals, the exchange’s executives maintain close connections to the United States and the Northern District of California.

The plaintiff cites several sources close to the company that previously revealed to the media that around 15 percent of BitMEX’s 2019 trading volume was attributable to US traders. The sum represented 138 billion dollars of trade volume originating from US investors.

The allegations mean that the exchange has processed three billion dollars as money transfers daily without being licensed as a money transfer business in the United States.

The plaintiff also alleged that the defendants conduct business through a ‘pattern of racketeering activity” and engage in crypto market manipulation and wire frauds among numerous other illegal activities.