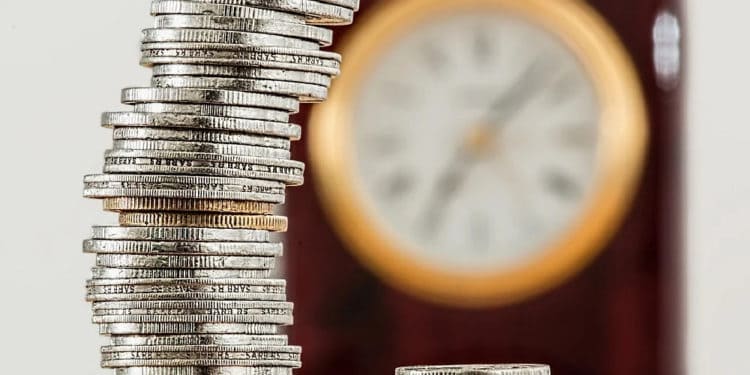 The Chinese giant saw such high earnings despite the COVID-19 pandemic and rumors of other issues as well. Bitmain is a Chinese company offering hardware and solutions for blockchain and artificial intelligence (AI) applications.

According to the industry blog, ‘Wu Said Blockchain’, the firm internally announced that Bitmain’s revenue grossed over 300 million dollars in 2020. Furthermore, the firm also earned some market shares as it established four new mining facilities and increased the hash rate of its existing mining pools.

The report noted that Bitmain’s AI business is growing rapidly. The exchange had entered the AI field in 2018 intending to use ready-made chip designs to support AI networks and solutions.

After a reported employee layoff in January, the exchange now seems to be rewarding employees with individual bonuses. The bonuses are said to range up to 70,000 (circa 9,900 USD) and will be awarded on Labour Day that occurs on May 1. The total amount of bonus payments amount to “millions of yuan” according to the report.

The report came as a surprise to many as Bitmain seemed to be one of the biggest victims of the crypto winter. Furthermore, the bitcoin halving event is also predicted to hinder the mining profits. Bitmain also saw a decline in its market share in the latter half of 2019.

Another issue faced by the exchange was related to its mining rig Bitmain S17/T17 Antminer which has a high failure rate. The exchange also witnessed a legal brawl between founders Jihan Wu and Micree Ketuan Zhan. Zhan was ousted from the company by Wu and has since filed two complaints against Bitmain to regain his position as a shareholder.