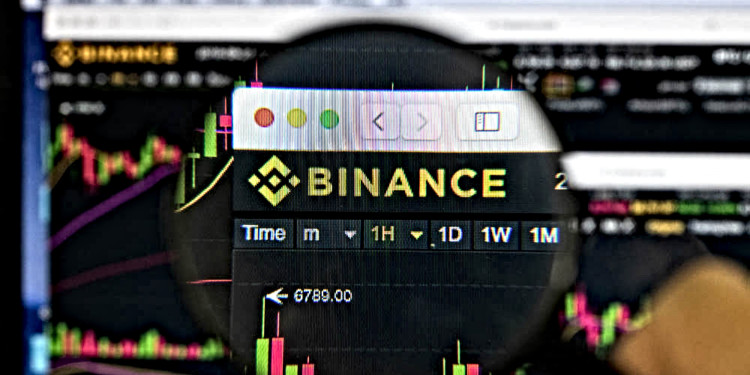 Bitmain has been waiting on their legal application to be processed that would allow them to operate their initial public offering (IPO) on the Hong Kong Stock Exchange, but the application has been reported to have “lapsed” overtime.

Bitmain is not the only company facing such a delay in their license, Canaan Creative and Ebang have reported having similar difficulties. The mining companies are considered a very volatile business as it is and having lost more than half the global businesses to the crypto winter the stock exchange has rightly delayed the IPOs, say some experts.

On the IPO expiry issues, the company just released a statement that reveals that the company has no apparent plans to reapply for the IPO at the stock exchange,

Bitmain’s listing application to HKex in September 2018 has reached its 6-month expiration date. We do recognize that despite the huge potential of the cryptocurrency and blockchain industry, it remains a relatively young industry which is proving its value. We hope regulatory authorities, media, and the general public can be more inclusive to this young industry. We will restart the listing application work at an appropriate time in the future.