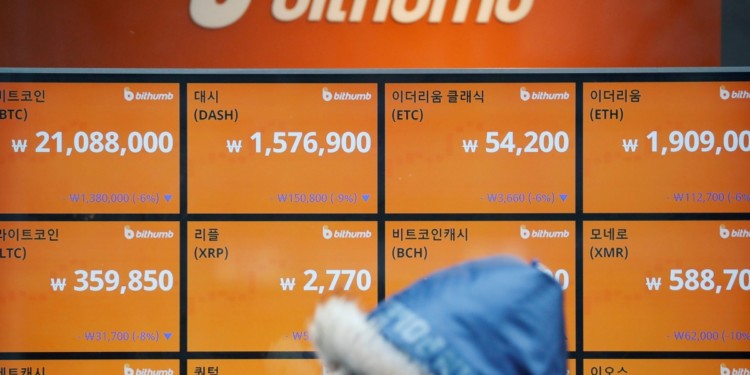 Bithumb acquisition deal is going through rough waters due to questionable payments related to the South Korean crypto exchange Bithumb. Reportedly, overseas investors are facing a tough time closing the deal due to a myriad of reasons.

BK Global Consortium, the firm involved in the acquisition, is led by a leading plastic surgeon of South Korea. In October 2018, the group reached an agreement to purchase BTC Holding Co.’s fifty percent (50%) plus one share for three hundred fifty-two million dollars ($352M). BTC Holding Co. is one of the largest investors in Bithumb.

However, latest reports suggest that BK Global is on the verge of defaulting on the deal as it is struggling to cough out even the first installment of one hundred million dollars ($100M).

The deadline to complete the deal ended in April 2019. Unable to complete the Bithumb acquisition deal, BK global proposed that it will now buy seventy percent (70%) of the BTC Holdings and clear the outstanding dues.

So far, the firm has not paid any further amount which has stoked fears of a collapsed deal. The firm’s ability to finish the deal is being questioned seriously by other potential investors. BK Global was planning to undertake a token offering to collect capital for the said acquisition deal. However, the plan was scrapped due to the current downturn in the cryptomarket.

Bithumb, however, has had no effect on its trading operations. As per the exchange’s representatives, the stakeholders also would not be affected even if the deal falls off. It is continuing its daily operations safely.

The failure of BK Global to close the deal is seen as an opportunity by some American and Chinese investors. As it is the forty-third largest exchange in the world, many potential investors are willing to throw in the dice.

However, if the Bithumb acquisition deal falls through, there will certainly be prolonged litigation concerning the one hundred million dollars ($100M) down payment already paid by BK Global. This potential legal dispute will certainly hold many prospective investors. 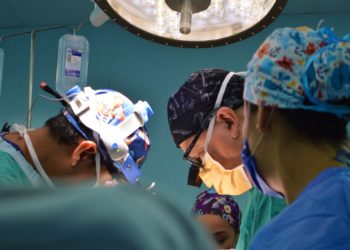 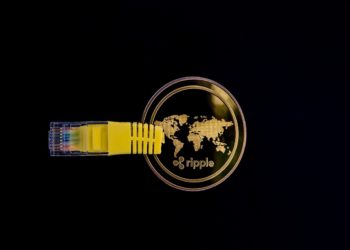 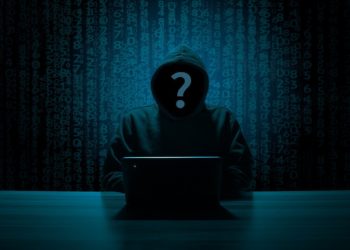 Here is why Bitcoin price is likely to be bullish