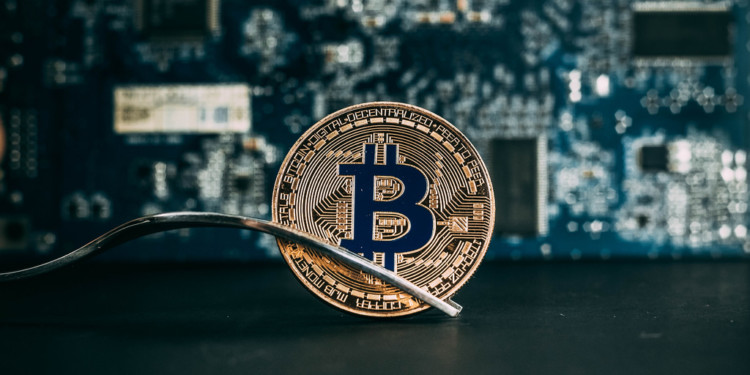 Since the crash of the crypto market, the price of Bitcoin may have risen and fallen but in monthly overalls, the price action remained red. February broke through the trend with an increase of eleven percent (11%) in the token’s price.

Analyst Mati Greenspan noted that along with the price of the token, the trading volume has become high as well. The number of transactions has climbed as well, even so, the markets are still going red overall.

Moreover, according to the analyst, the pattern of the price action is forming more into a long-term downtrend. This is highly likely as the price failed to remain above the key position of four thousand dollars ($4000).

However, the indications may not be correct as the technical chart shows a different trend. The current Relative Strength Index (RSI) is at 36 meaning that the asset is oversold. Normally RSIs of 20 and 80 are considered as oversold and overbought indicators respectively.

On the other hand, many experts and critics believe that the markets can be manipulated to create further fluctuations in the price action and therefore make predictions even more difficult.

In September last year, a report was published by the Attorney General’s Office that also concluded that several exchange firms can be manipulated easily.

The report stated that the firms do not provide enough costumer security and do not have enough restrictions on their networks.

Following, in November an investigation was started to determine whether the green run in 2017 was due to market manipulation.