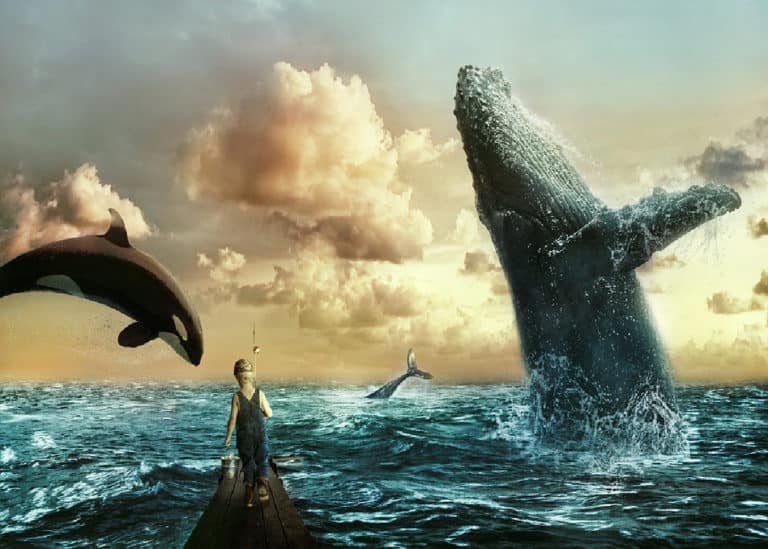 Bitcoin whales made huge waves in the markets as Whale Alert reported three whale transactions in less than three hours.

Whale Alert, a Twitter bot that tracks and reports large-scale cryptocurrency transactions, reported that Bitcoin whales moved over 14,000 BTC in a matter of a few hours.

Bitcoin whales on the move

A crypto whale is an investor or a wallet that holds a large amount of a certain crypto asset. Whale or large-scale transactions are tracked by many in the crypto community and are often considered an indicator of where the price is headed next.

Bitcoin whale movements towards exchanges are considered a bearish signal while a move away from exchanges is considered bullish for the asset.

Currently, Bitcoin is trading at 9,697.9 dollars seeing a negative 0.52 percent difference on the hourly frames. Across the weekly timeframe, the asset is showing green with 1.61 percent gains.

According to our price analysis, the asset’s price might fall to 9,400 dollars level if the downtrend continues.