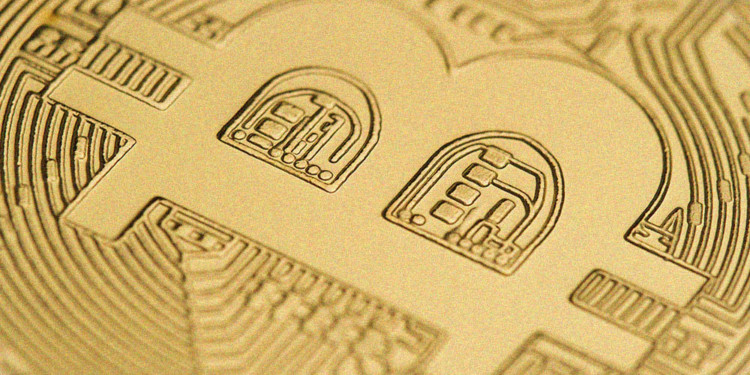 Bitcoin volatility is a subject that keeps every other trader and investor awake at nights with the worst of nightmares. The good news for 2020 is the fact that the Bitcoin BTC volatility is one a yearly low at the time of writing. Since the all-time high of $20,089 on the 17th of December, the volatility factor has been a major concern for the cryptocurrency traders and investors alike.

Pick a time period, any time period off the top of your head, and you’ll observe undeniable Bitcoin volatility apparent on the chart. While one of the most common volatility patterns visible on Bitcoin charts would be the head and shoulder pattern where the price goes up for a while after a flat line and then back down to move in another flat line.

Analyst and trader Ceteris Paribus indulged his time and services for the cryptocurrency community to reveals that Bitcoin volatility is as low as 3.96%. Whereas other cryptocurrencies, including Ethereum, are at least twice as volatile as the king.

i.e. the difference between bitcoin's high and low every day averages ~4%. It averages ~6.1% for eth and 9.1% for tezos. pic.twitter.com/x0BYwLaWWk

The lowest volatility point was observed on the 26th of March 2019 at 1.28 percent, while at the time of writing, the volatility has dropped further down 2.96 percent. 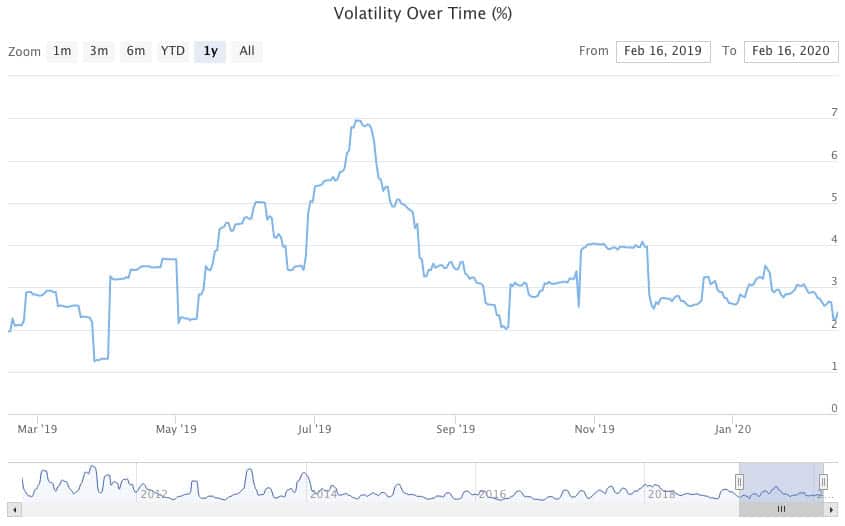 The opportunity presents a well-placed position to Bitcoin traders and investors. The volatility has been down since the start of the year, but despite the current flash crash and bleeding out Sunday trading, Bitcoin remains less volatile than most of the other cryptocurrencies making it one of the best options for investment. However, given the very nature of the king of cryptocurrency, there is no guarantee that the same can be said for the future, whether near or far.