Bitcoin transaction prices are literally over the edge

by Saad B. Murtaza
in Bitcoin News
1 min read 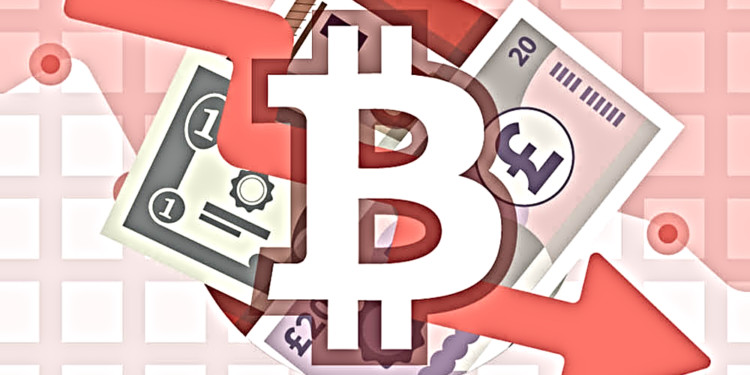 They make this claim by pointing out that transaction fees differ for specific transactions and the users have been paying differently than the required charges. Their data suggests that this had started to occur mainly around the time when the fee itself was increased because of the increasing market momentum in bitcoin’s market. In a tweet, they shared the data that suggested that in the unconfirmed transactions about six-hundred (600) satoshis per byte were overpaid.

All of these transactions are overpaying fees.

1. Use wallets with custom fees, RBF, and CPFP
2. Manually check mempool before each tx
3. Optimize for next block. pic.twitter.com/axbUGbovwO

The probable reason for this case is that the consumer wallets are displaying the required amount incorrectly. It was also noticed that transaction fees are not the issue but transaction fee displayers or estimates are.

Once such a case did rose up to attention and bitcoin was the center of the drama that time too. Bitcoin’s transaction prices went over to over fifty dollars ($50) because the blocks were full as their capacity was one megabyte (1MB).

Many blame the crypto exchanges for this surge of prices. Because of the chaos bitcoin was forked to for bitcoin cash which has a thirty-two megabytes (32MB) capacity.

To tackle the problem users were advised to choose crypto wallets that are better and more accurate at estimating transaction prices.