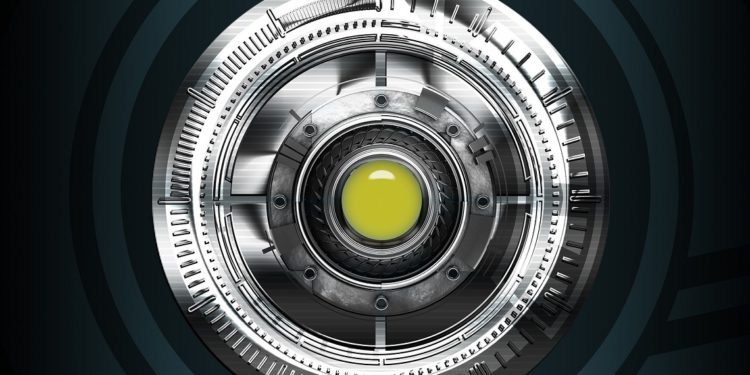 Quantum computing is primarily a threat to Bitcoin alongside other cryptocurrencies, according to experts. Honeywell’s announcement that its new quantum computer acts two times more the capacity of Google and IBM’s quantum computer has Bitcoin threatened with this advancement.

Honeywell claims that their newest machine has reached 64 quantum volume making them the next alternative in the industry. Honeywell believes that with the achievement, they are closer to industries using their solutions to solve computational issues that traditional computers cannot be used to solve.

How is Bitcoin threatened with quantum computing advancements?

However, some other blockchain experts believe that in two years’ time, quantum computers would have Bitcoin threatened. This is a prediction that seems true in the wake of Honeywell’s announcement if not earlier. Indeed, there’s a cause for observations that Bitcoin threatened by this development.

With the launch of its new 64 quantum volume computer, Honeywell plans to commercialize its new technological achievement. The firm’s president, Tony Uttely, said that firms needing to use their new quantum computer would have to pay as much as $10,000 for an hour.

They, however, did not mention how many firms have shown interest in making use of the quantum computer, but a contract with JP Morgan Chase bank exists. The banks quantum experts are going to be using the machine to solve advanced calculations like building fraud detection models.

Honeywell’s Uttely boasted that the firm’s achievement is at a point where its feat with quantum computers is no longer a significant achievement. Neither is it a fascinating novelty but only a solution to real-world problems.