Bitcoin technical data is negative despite adoption and rally: Forbes 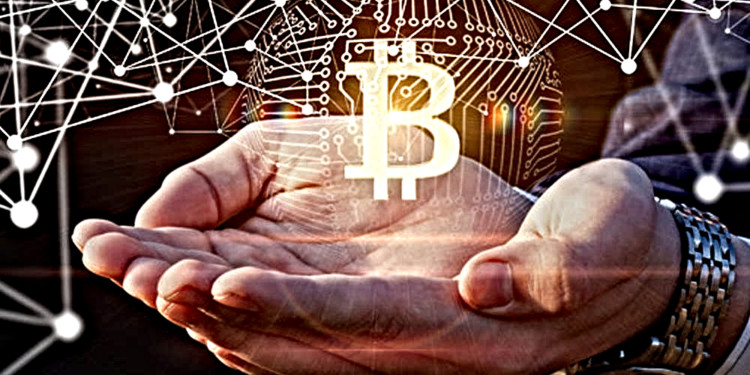 Bitcoin has once again managed to have all the attention of the trade investors due to the rise in its price. In a sudden change, it rose up to 30 percent in the last week recovering its position above the psychological support level of $5000.

Despite the rise in this percentage, the community of cryptocurrency investors is still wary of the maintenance of the growth of Bitcoin along with Altcoin- which is another form of cryptocurrency. Moreover, a recent Forbes article has mentioned that Bitcoin has crossed an important breakthrough by passing a 400 millionth transaction on its blockchain.

This figure has been acquired for the first time since the launch of the currency in 2009. At the present moment, the average number procedures that happen in the Bitcoin network is at 350,000.

Considering an hourly basis, it makes 15000 transactions and hence 4 transactions per second. This is seen as a big change as the bitcoin operation started to decline in the mid-2017 after it saw a huge surge at the beginning of 2017.

The beginning of the year saw one of the biggest uptakes of the Bitcoin procedure which was 490,000 transactions per day. By the end of March, the number of BTC block reached an ATH by getting over 2700 units.

The crypto community understands that the addition of a new block means more verification of more transactions.

Also, with the rise in the transactions, the price of each BTC payment has also increased. Since April this year, the transaction fees have doubled. It has gotten to an average price of more than $2 per operation.

This is not only the case with Bitcoin but the payment of other cryptocurrency has also increased. But as for now, the payment of miners has again come back to $2 per operation.

Forbes also mentioned that if Bitcoin keeps on crossing milestones in the adoption field, it will increase the confidence of the community in the currency. Yet, the technical data shown by Forbes tells a different story.

It shows that it has a tendency to fall back instead of reaching new heights when it comes to adoption and usage. The current rate of BTC trading is $5253. It has shown an increase of 1 percent over the last 24 hours.