Bitcoin Suisse raises $48.9M in Series A funding round 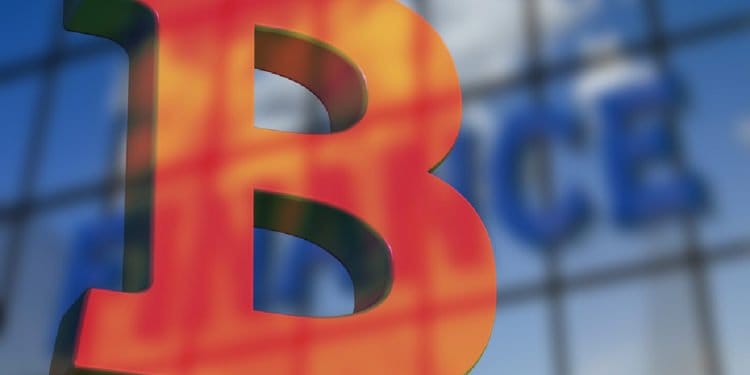 Cryptocurrency broker Bitcoin Suisse has raised $48.6 million in a Series A funding round.

Swiss cryptocurrency service company Bitcoin Suisse concluded a financing round raising 45 million Swiss francs (approximately $48.9M). With the latest funding, the company’s market value has reached 302.5 million CHF ($328 million). According to the firm’s CEO, the newly raised funds will be used to expand the services provided by the company.

The funding round started in May with the aim of raising 45 million Swiss francs (CHF) to expand the services provided by the firm.

The Series A round was Bitcoin Suisse’s first external funding round. Led by Roger Studer – former Vontobel investment banking head – the round saw participation from a “significant number of private investors, strategic business partners, and clients.”

Roger Studer has joined the company as a member of the Board of Directors along with Giles Keating.

On July 24, the company announced that it has successfully completed the funding round; raising the company’s market capitalization to over CHF 300 million.

The company’s founder and Chairman Niklas Nikolajsen stated that the successful funding round shows the trust investors have in the company. He added that the firm aims to become the “first European unicorn in the digital asset industry.”

The announcement also revealed that the company will be expanding its services leading towards “a security token offering (STO) and a public listing.”