Bitcoin stocks vs metals: Which is more profitable? 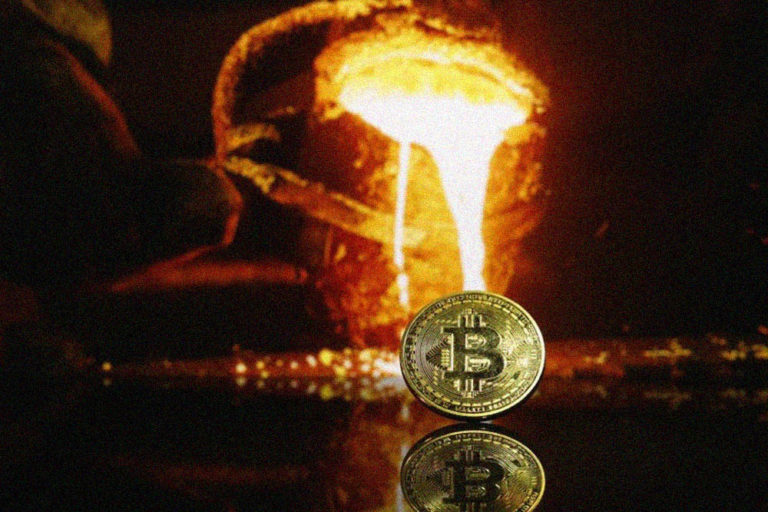 The debate about the most profitable asset is fueling the Bitcoin stocks vs metals concept and for a good reason since Bitcoin has become a worthy contender against Gold and Silver.

Even though the cold and hard bearish winds of the stock market, Bitcoin has pulled through strong and stands tall. The stronghold of Bitcoin has led to various people comparing its strength and trends to those of the constituents of the orthodox stock market i.e. S&P 500, Gold and Silver, etc.

This trend was given hype when BitcoinEconomic.io (@bitcoinecon) posted a chart for the general trend of the stalwart stocks and compared it with the activity of Bitcoin in an identical timeframe to contemplate the comparative investments in each of the categories. Undoubtedly, Bitcoin (BTC) surpassed all the others items in the chart.

Which asset would you want to own after taking a look at this chart?

Ichimoku Kinkō Hyō clouds designed to place the price trend of various stocks under discussion are as follows which put various aspects such as the direction of the market, the resistance faced by the stock, momentum, dynamics as well as trade signals are summarized in a nutshell; it literally translates to “one glance equilibrium chart: and follows its purpose to a fault.

A Bitcoin/US Dollar Ichimoku shows the one hundred and seventeen percent (117%) rally per year and also the fact that despite setting a record for an all-time high in this year BTC/USD pair remains forty-seven percent (47%) below it.

Bitcoin stocks vs metals: Gold and silver in the market

The Gold and Silver equities have, however, been traded above their intrinsic values and are now considered as a part of their overbought territories. Before this gold had made remarkable rallies of about seventeen percent (17%). Similarly, before crossing the threshold of overbought territory, Silver had acquired an all-time high of nineteen point six five US dollars ($19.65) in September.

In many cases, the S&P 500 market is considered the piped piper of the market. Thus a protracted bullish trend of the market turned out to be a sweet-treat for various investors and the nineteen point nine seven percent (19.97%) year-to-date gains were welcomed with cheery smiles and open arms.

In essence, the Bitcoin investment may surge like a virus in the year 2020 as the words of crypto-enthusiast Arthur Heihm also iterate:

only #BTC the virus will spread 👑

The overall gains of the S&P 500 have not crossed over ten percent (10%) which means that this year’s gains have been approximately double to those of the average gains since nineteen sixty-two (1962).

This hints at the index almost reaching its peak for this year as the index peaks near resistance at the trade of three thousand and twenty-eight US Dollars ($3028).