Bitcoin scammers turn to fake Royal letter in the UK 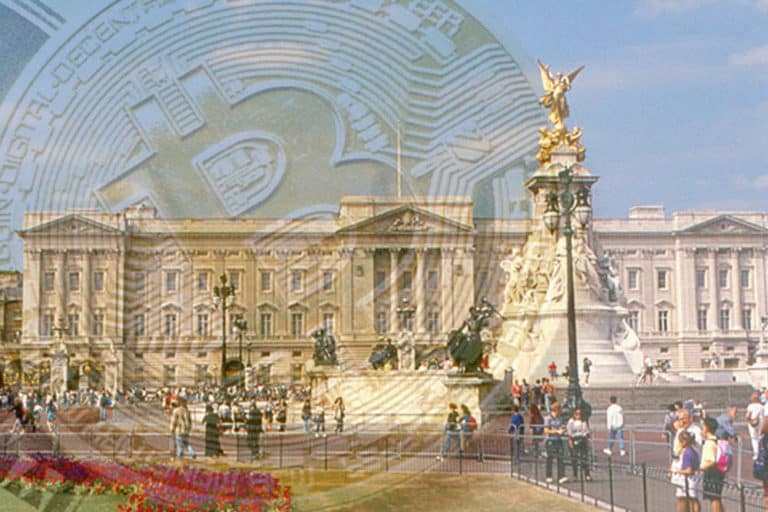 In an era where everything exists on the cloud technology, these Bitcoin scammers took the aid of physical letters and forged them to look like an initiative of the Royal authorities.

These hoaxers pretended to be the private secretaries to Queen Elizabeth II, according to a publicized copy of one of those letters by an executive of the local technological firm.

Paul Ridden, the Chief Executive Officer (CEO) at Smarttask (United Kingdom, UK, founded Information Technology firm), posted a picture of the letter sent to him on 24th September 2019 on his LinkedIn to mock the effort.

He asked the people connected to him on LinkedIn if they had witnessed or received something similar while snickering at the failed phishing attempt.

Ridden mocked them at their misuse of the English language and how it affected the credibility of the Bitcoin scammers in the eyes of the receivers. He also proclaimed how the British public was financially aware and would not fall for such petty scams.

The contents of the letter received by Ridden included its date “16th September 2019” and a claim that this was the first the Queen was asking the general public to contribute and save their motherland.

A certain amount of people, according to the letter, would save the UK’s economy. The letter claimed that nineteen billion (19B) British pounds are to be paid to the European Union to save the economic condition of the state, out of which eighty-two percent (82%) has already been pulled together by the Queen’s part.

The letter promises an interest rate of thirty percent (30%) for donors willing to sacrifice their property and possessions for the country. In exchange for a deposit time period of three months, participants were would also be given the opportunity to become a member of the Royal Warrant Holders Association.

Buckingham Palace was approached by British tech-focused publication IT Pro for a statement over the latest Bitcoin scammers fiasco but did not receive their word.