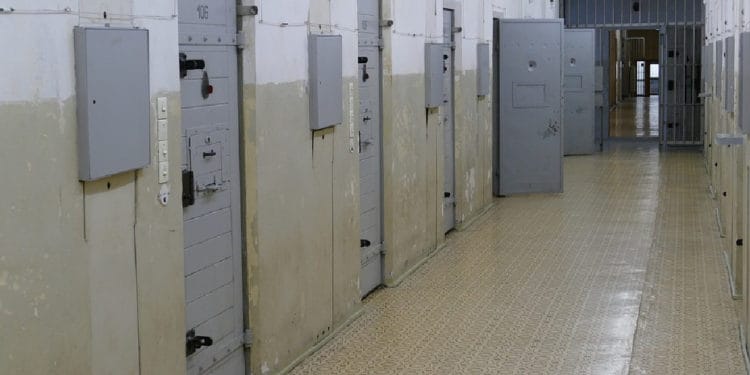 FBI-wanted criminal and Bitcoin scammer arrested after the Jakarta Metro Police received a tip that he was involved in a child prostitution ring.

US national Russ Albert Medlin was arrested by the Jakarta Metro Police in Kebayoran Baru, South Jakarta, according to a recent report. The authorities intercepted three women, including two underage girls, leaving Medlin’s residence on Sunday.

When questioned, the women revealed that they were involved in a child prostitution ring and disclosed that Medlin was one of the regular customers. Subsequently, the Jakartan authorities arrested Medlin on charges of sexual assault on minors that can land him in prison for up to 15 years.

Medlin, however, seems to have a track record of illicit activities, including previous child abuse. The report noted that Medlin had been flagged by Interpol as a child molester who has been incarcerated twice in 2006 and 2008. In 2008, Medlin served two years in jail for the statutory rape of a 14-year old girl as well as possession of child pornography.

Medlin has allegedly been involved in one of the biggest cryptocurrency scams called the BitClub Network (BCN). BCN advertised itself as a crypto mining project that people can invest money in to receive a share in the profits generated by the BCN mining pool. Fo this, the title bitcoin scammer seemed appropriate.

Similar to other scams, the project allowed members to earn revenue by referring BCN to other people. BCN was indeed a mining pool that operated from 2014 to late 2019; however, the participating miners received minimal payouts instead of their earned funds.

The network claimed that it was not owned by a single team or person; however, reports claimed that Medlin, the alleged bitcoin scammer, was the orchestrator of the entire project. The FBI also accused Matthew Brent Goettsche, Jobadiah Sinclair Weeks, and Silviu Catalin Balaci of involvement with the scam. These people were also charged by the Department of Justice on accounts of “conspiracy to engage in wire fraud.”