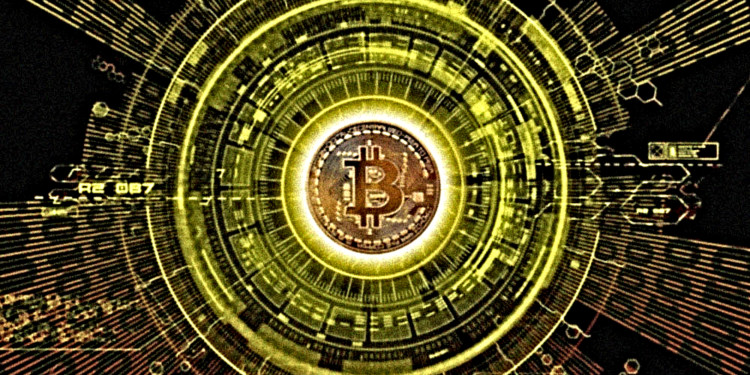 SFOX has recently issued a volatility report on cryptocurrencies for this year. SFOX has announced on in the report that Ethereum, Bitcoin Cash and Litecoin’s are showing signs of dependency on Bitcoin.

SFOX is a leading trader of crypto assets for international investors. It is a financial technology firm, and it has been around since 2014.

The month of April was when this activity was brought to the attention, and it was confirmed that Bitcoin and other independent crypto coins have a huge influence over the performance of the crypto market.

A new division called the Bitcoin exchange-traded-fund has been made which according to the SFOX is disrupting the volatility of the coins. Important topics like the termination of the crypto future contracts and the Consensus conference are due around the middle of this month.

The SFOX made some notable observation on Bitcoin including that around the 1st and 3rd April Bitcoin experienced a huge price surge, almost twenty percent (20%).

The current increase in the market momentum continues to increase because of the media coverage it is getting. This may cause some hesitant investors to experience the fear of missing out.

This is not the first time this phenomenon has occurred. It last occurred in 2017, but the impact was not as big as this current one.

The SFOX also made some notable observations on ethereum classic including that on 7th of April,2019 Ethereum classic experienced a fifty percent (50%) spike in value.

The reason for this sudden increase is unclear. Right now Coinbase’s involvement is being suspected for this price increase.

SFOX has also mentioned some important events to look out for this month as well including the SEC’s approval of the bitcoin ETF proposal.

The crypto community has been not handed this proposal well and the outcome of the SEC’s decision is going to have a massive impact on coin volatility. CME’s termination of the futures can also impact volatility.