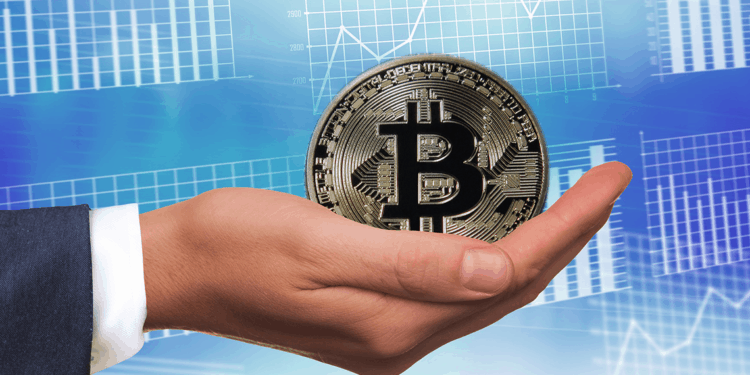 On the 29th of May, the Bitcoin price could be observed retracing towards the $9350 level on the charts. The cryptocurrency drew a downward graph for the day, while the trading pair varied within a day’s range of $9355.32 — $9428.52.

Yuriy_Bishko is a TradingView analyst who believes that Bitcoin will move towards the $10000 mark as its next long price target. The analyst also suggested that the nearby buy zone would be near the $9292 level.

BTC is well-supported near the $8500 mark, and the price appeared to be consolidating. As per the analyst’s idea, the cryptocurrency has fallen short towards the buy zone, and this may lead to an uptrend towards the $10000 resistance.

Bitcoin: $10000 as the next psychological resistance?

Trading-Guru is another TradingView analyst, who highlighted a parallel ascending for BTCUSD. The crypto analyst pointed out how the cryptocurrency king has moved within the ascending parallel channel with a bullish momentum, while the bears were left behind near $8800.

The momentum has been consistent and trending upwards, and the recent retracement for Bitcoin may give the BTC market and opportunity for a very bullish trading pair.

As per the analyst’s suggestion, the upcoming psychological resistance lies at $10000, and the idea seems to be in play. However, this play will only be confirmed if BTC follows an upward movement after the completion of the recent retracement.