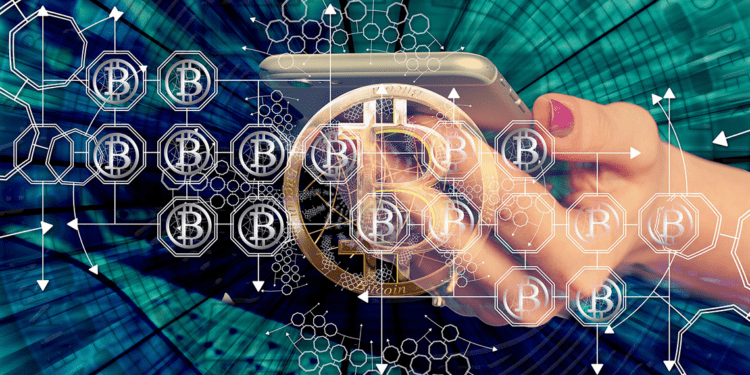 During the fall, the Relative Strength Index (RSI) fell to a low of 2.97 on the daily charts, which means that Bitcoin was extremely oversold at the time. The cryptocurrency rested near the $9600 mark throughout the 3rd of June. At the time of writing, Bitcoin traded at $9569.56 US Dollars.

VincePrince is a TradingView analyst who believes that the BTCUSD pair may see another leg down on its price charts.

The analyst explained that as BTC recently fell below the important uprising resistance channel from its last trend, it may have now begun to consolidate for another leg down. Currently, the cryptocurrency seems to have stabilized. If this downward movement occurs and the price breaks below the important support line marked orange on the chart above, BTC will see a massive bearish movement, as discussed by the analyst.

Per the analyst, BTC may test new resistances at some higher levels, though it is likely that the cryptocurrency will return to its current range due to the stronger resistances. To continue further upwards on the charts, VincePrince suggested that BTC needs to hold its current range while not falling below the $9100 support.