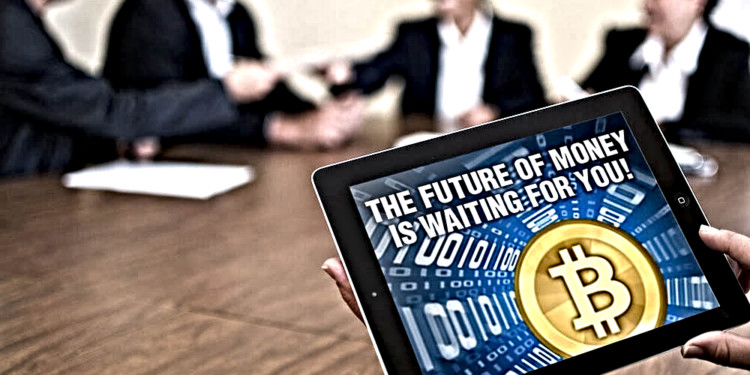 Crypto space has been going through some ups and downs but right now it is expected that if pick up the pace it is likely to land on the five thousand six hundred and fifty dollars ($5650) resistance level provided that the price level is above the EMAs.

Last week the Bitcoin and US dollar pair was doing well and reached the price level of five thousand six hundred ($5,600). After this, the price fell to five thousand two hundred and fifteen ($5,215) and continued again to show an upward trend.

Since the start of April, the prices in the crypto space have been holding up just fine. The EMAs also indicate that the market will remain bullish for quite some time.

After analyzing the 4-hour chart we see that bitcoin is trading above the five thousand four hundred ($5,400) price level.

On 25th April 2019, we noticed that the market momentum decreased and took bitcoin’s price levels dropped down to five thousand two hundred ($5,200) support level. However, after short bullish runs, the support has regained over a hundred and fifty dollars ($150) in the past five days.

On the other hand, if the decreased market momentum decreases the five thousand four hundred ($5,400) support level then crypto will officially be going through tough times.