Bitcoin price is going into another head and shoulder?

by Saad B. Murtaza
in Cardano News
2 min read 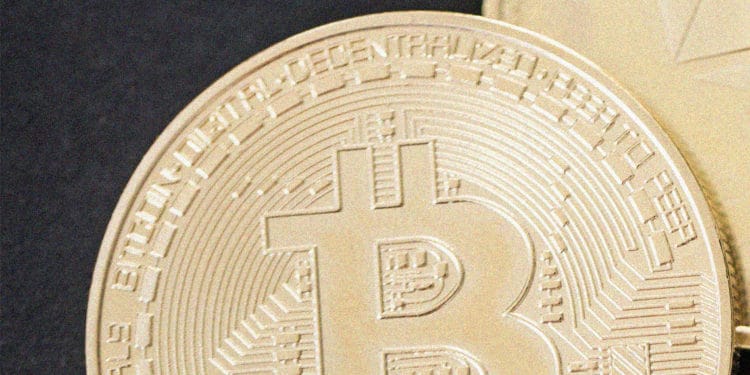 The king of cryptocurrency, Bitcoin has been gaining momentum for the last few days after dismayed cries of possible Bitcoin price fall to $7,000.

Since then Bitcoin’s price has been moving steadily and at the time of writing, BTC is trading hands at $9408.29. 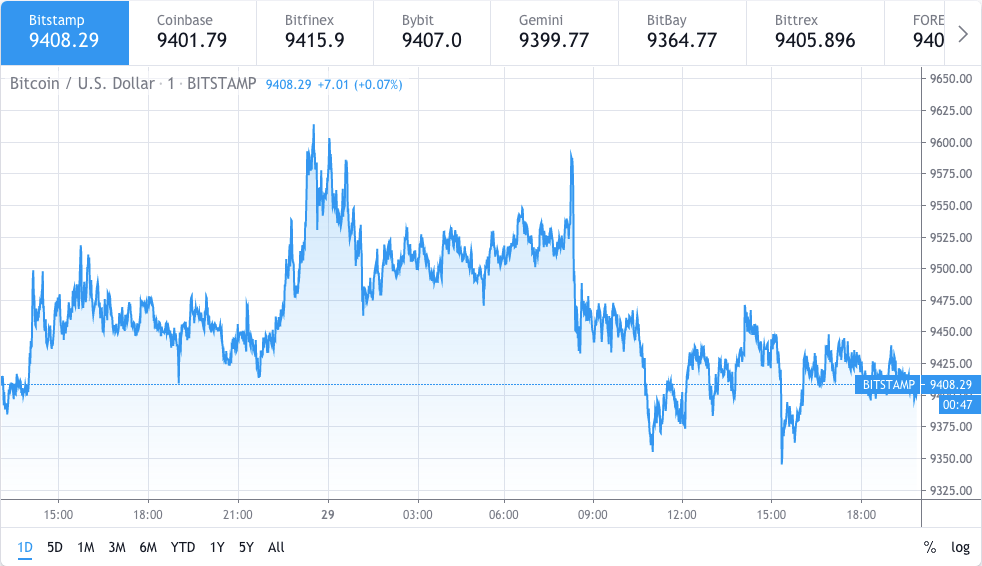 It may be a short-lived fluctuation since the Whale Alert service also reported one heavy sell-off today, while twice the amount was in purchases also reported within the last 24-hours.

Is Bitcoin price moving in or out of the head and shoulder?

When it comes to slightly larger picture it is quite evident that Bitcoin has been avoiding possible head and shoulder patterns for days now. 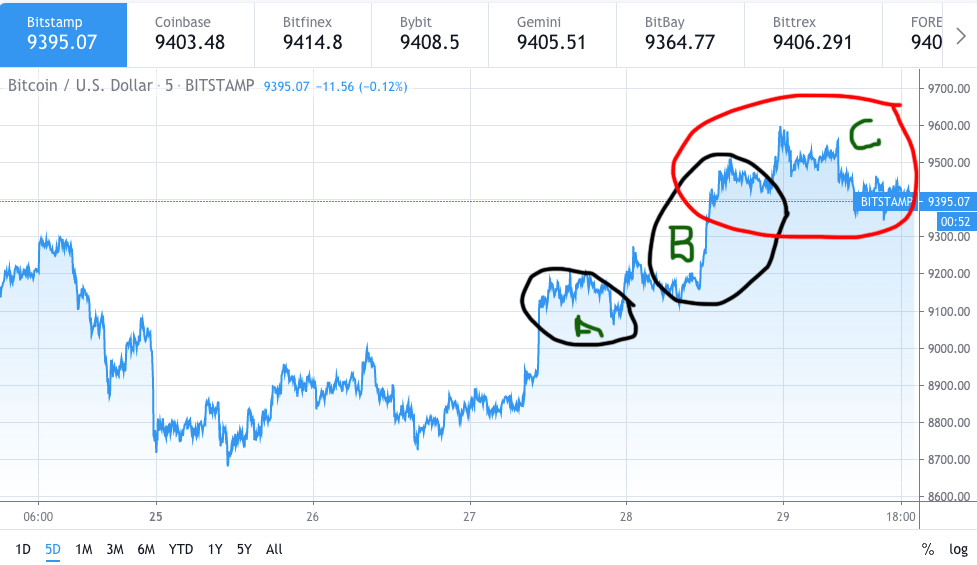 BTC price managed to avoid a dump or even another head and shoulder formation on the 27th and the following day on 28th BTC price went for another rise from the $9100 range to the $9300 hundred range.

At the time of writing, however, Bitcoin charts are showing a small head and shoulder appearing on the charts. If the formation plays out negative as most head and shoulders do, BTC price can fall back down to the $9100 or even further below to the $9000 range.

However, if the cryptocurrency finds good support, all would be fine. As unpredictable as Bitcoin is, a swing in either direction is very much possible at the moment.