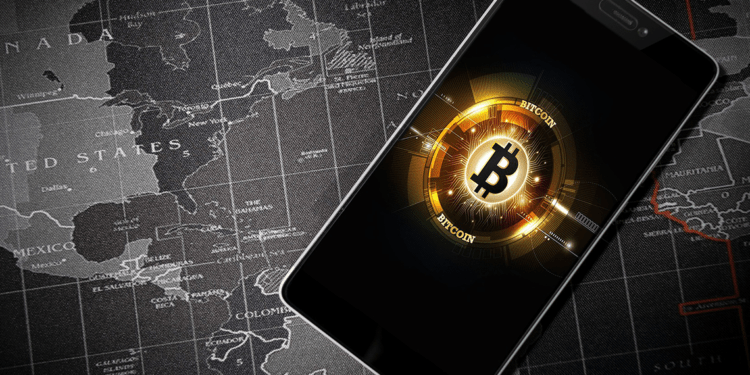 Bitcoin price rested above $9600 on the 9th of May as it traded between the $9600 and $9800 levels for the day’s trade. The cryptocurrency fell bearish and abruptly fell below $8400 right after concluding the price chart for the day.

Jay Shree is a TradingView analyst who believed that Bitcoin will fall to a new down after it reaches below $9819.

The cryptocurrency shows a smooth curve for the trade of the 9th of May, this means that BTC did not show any major changes in its price for the day.

At around 6:50 PM, the Relative Strength Index (RSI) fell to a low of 2.67. This means that the cryptocurrency was highly oversold at the time.

Bitcoin: headed into another fall?

The crypto analyst drew a parallel trading channel between the $9200 and $9400 levels while suggesting that the cryptocurrency will fall into that area.

Instead of moving to the parallel trading channel, the BTC price fell further below the bottom line of the channel, and it currently trades near $8800.