Bitcoin price exhibits a rollback towards $9650 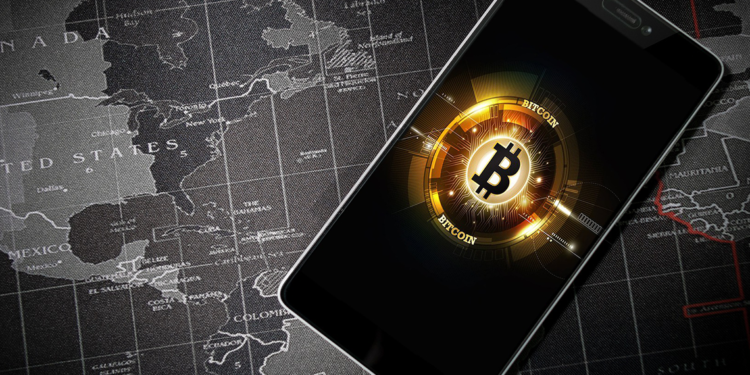 Bitcoin price sees a downward trend on the 11th of June. The cryptocurrency moved above the $9950 level before turning bearish. In the afternoon, the cryptocurrency had fallen below $9650. RocketBomb, the TradingView analyst, was of the opinion that BTC will see a rollback. 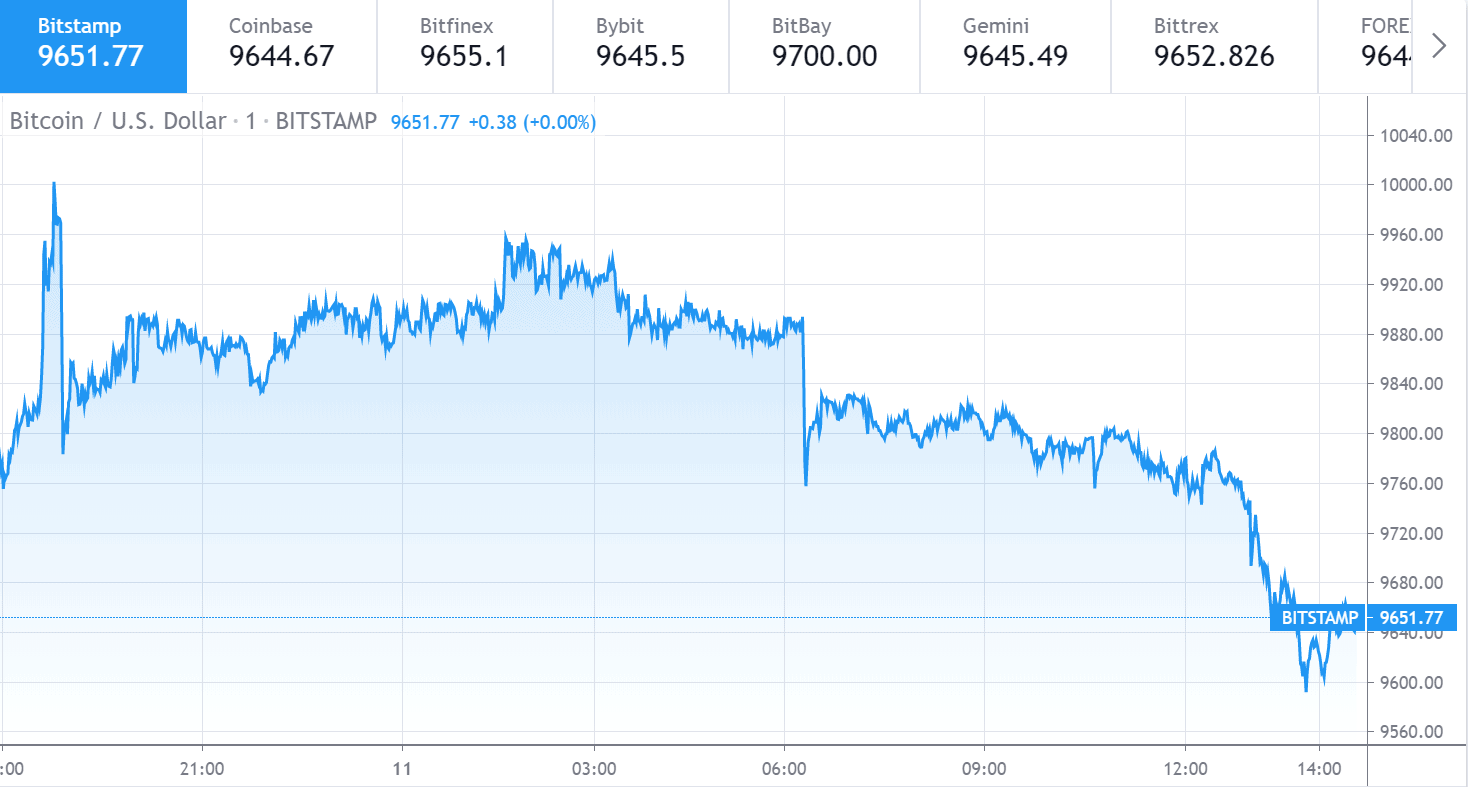 By the 11th of June, the cryptocurrency had approached the $9890 level after which it moved to a day’s high of $9960.64 US Dollars. The BTCUSD pair turned bearish and it was observed falling towards the $9600 level. At the time of writing, BTC traded at a price of $9651.77 US Dollars.

The Relative Strength Index (RSI) diverged below 30.00 after 06:00 GMT. The technical indicator had fallen to a low of 15.45, which shows that the cryptocurrency was oversold at the time.

Rocket Bomb is a TradingView analyst who believed that BTC price would move upwards and touch the $10000 mark before it sees a rollback.

The idea chart above shows that the BTC price was expected to move towards the $10000 level. The rising support line drawn by the crypto analyst trends right below the trading pair.