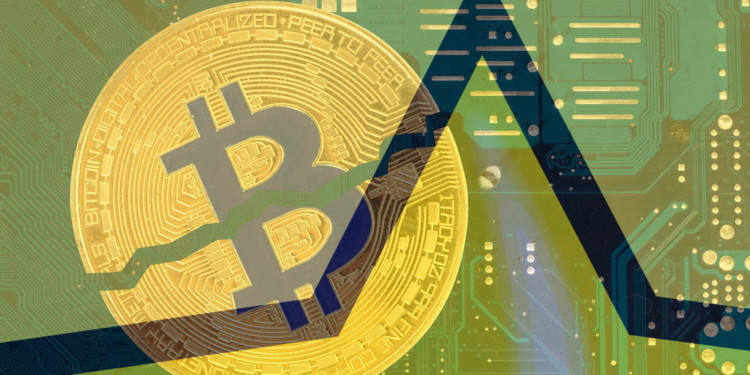 Data reveals that the Bitcoin price is about to enter the yearly low trend zone. Bitcoin price is on a bear run despite all external factors that can pull down the BTC price down substantially.

However, every champion has to have a weakness, cliche but true in Bitcoin’s case as well.

Independent cryptocurrency analyst on Twitter Cane Island Crypto provides proof of trend that is believed to be recurring for almost a decade since 2010.

Every year since 2010 Bitcoin appears to go into a crypto-winter while the world is enjoying the summers. Data reveals that Bitcoin price and the monthly returns take a downtrend between August and September.

1) June and July likely to be +
a) could be longest + streak ever
2) August right around the corner
3) August typically bad, *AND* coincides with end of streak
4) Most other #cryptos follow $BTC pic.twitter.com/4wHaCmHl8T

The pattern has repeated itself every year since 2010 and continued till 2018. Although for this year, as a buy signal most analysts already believe that the buy time began on 4th of June.

However, data also suggest that July, June and some part of April display bullish historical trends as well. Which may simply mean that most cryptocurrency enthusiasts and traders take a vacation from August, but research is pending on this theory.

Data further reveals that historically July is the least profitable month before yearly-winter in the crypto sphere. If the trend persists, Bitcoin would not be hitting $1000 until October if it doesn’t get there by July.

While September is historically the dead month for Bitcoin price and trading returns it is wise to ride the current tide since the value is only going up. 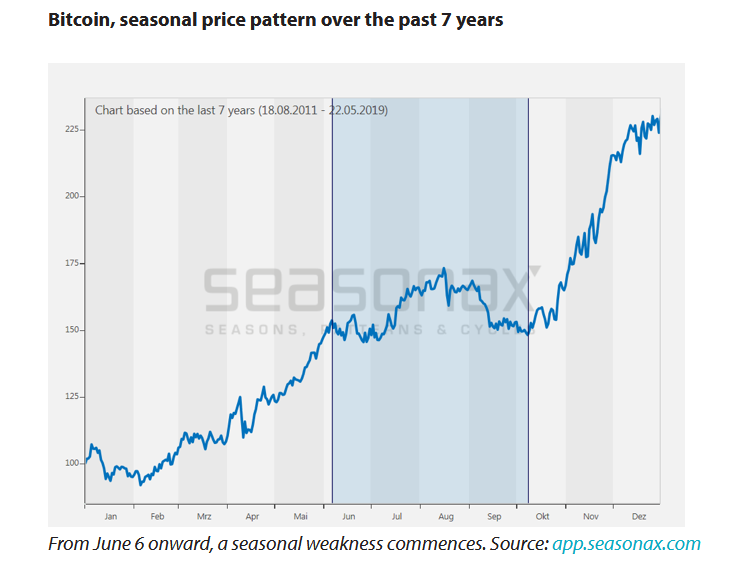 Whereas, Seasonax, an analytics firm, reveals that Bitcoin the suffer seasonal winter in the summers declines from 6th of June to 8th of October on the average. According to Seasonax Bitcoin has collectively declined over thirteen percent (13%) in the past seven years.