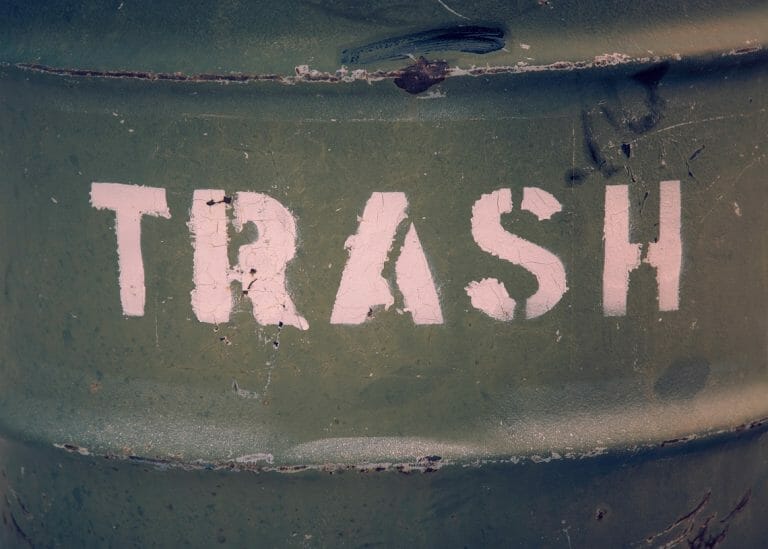 • Bitcoin mining consumes the same energy as the entire country of the Philippines.
• Crypto developers could launch a new cryptocurrency mining process to curb environmental pollution.

Although Bitcoin mining has gained fame in recent years, the truth is a significant demerit is the amount of e-waste it generates. BTC mining causes thousands of computers and processors to be destroyed in a short time.

BTC mining generates a large amount of money for the people who practice it, consuming a great amount of energy. Figures from the Netherlands and Asia state that BTC mining is potentially harmful.

Undoubtedly, Bitcoin mining is attractive for companies because of the passive profits generated without doing a lot. However, the crypto industries do not consider that annually they dispose of about 30,000 tons of electronic waste ar. This brings a huge problem in the environment that could bring complications shortly.

According to crypto mining experts, 270 grams are discarded for each transaction; this figure is high when compared to the waste generated by a mobile device, which does not exceed 170 grams.

Although crypto miners earn enough money from the Bitcoin decryption process, the work consumes energy. These criticisms have been backed up by Tesla CEO Elon Musk, who a few months ago avoided trading Bitcoin because of how harmful it is to the environment.

The Tesla CEO also expressed dissatisfaction with the pollution that Bitcoin mining produced. To get into context, crypto-mining consumes the same amount or even slightly more energy than the entire region of the Philippines.

But the waste in Bitcoin mining is produced by the damage of the machines, where each processor has a lifetime of 1 year. This exceeds the tolerance of mobile devices, computers, or other devices.

Bitcoin mining has been one of the most talked-about topics by China, the United States, and the United Kingdom, not because of its efficiency but because of the damage it causes. The countries agree that crypto-mining should be banned due to its potential to generate environmental conflicts very soon. China has gone so far that it has eliminated most mining farms that operated within its border.

Some developers who support cryptocurrency trading think that decrypting Bitcoin should be renewed to consume less energy. Based on this, several projects have been promoted, such as the ADA, where plans exist to mine tokens using hard drives and not with processors.

A new protocol to extract Bitcoin may be launched shortly that is beneficial for the environment and enthusiasts.