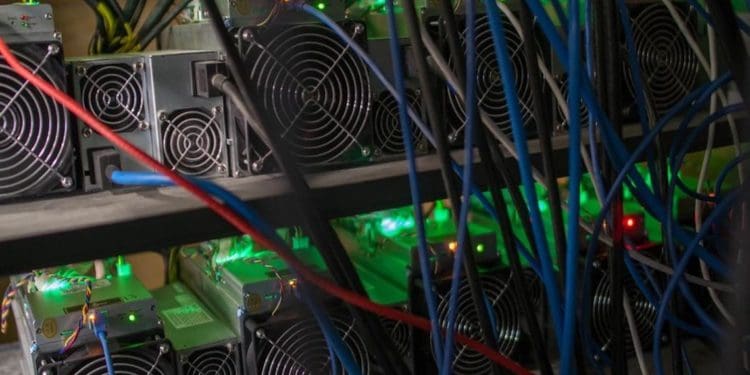 The Bolivarian National Guard of Venezuela has announced the confiscation of 315 Bitcoin mining machines, the ASIC miners, from a local miner who was trying to make an inter-city transfer without a license.

Venezuelan government’s stance over Bitcoin mining is still quite ambiguous. While the mining itself is entirely legal, the police continue to crack down on Bitcoin mining farms and often target miners for frequent regulatory checks.

A 2017 report by CNBC showed that given the fact that Venezuela is currently the most indebted country in the world with hyperinflation at its peak. This is why the citizens have resorted to alternative currencies for survival, seeking value in cryptocurrencies instead of relying on worthless bolivar. Amid this crisis, Bitcoin has emerged as a potential hedge and its mining as a lucrative earning option.

In a recent case, a local Bitcoin miner was trying to get to a city in the Bolivar state with illegal last-generation crypto mining machines like Antminer S9s, when the National Guard stopped him at the toll intersection. The local entrepreneur was then asked whether he held an approval for inter-city transport amid COVID-19 lockdowns, to which he denied having one.

Upon checking his vehicle, the authorities spotted over 300 Bitcoin ASIC miners. Reportedly, the miner was in possession of illegal mining machines. Under the law, Bitcoin mining is legal, but it requires to be licensed by the National Superintendence of Cryptoactives and Related Activities (Sunacrip). Since the citizen did not have the necessary permit, the authorities confiscated all the devices.

Bitcoin mining has proven to be an effective means of earning US dollars amidst the stringent sanctions and because of the country’s cheap electricity rates. However, it has also proven to be dangerous.

Police threaten to target miners as it challenges the weak bolivar and takes away focus from the state-backed Petro cryptocurrency. Thus, for many local miners, such as the one mentioned above, the registration process has been a source of frustration as it catches not only the attention of the government officials but also extortionists who aim them for demanding hefty ransoms.